10 Things We Learned About Run The Jewels During Their 'Sway In The Morning' Interview, June 2015 [YouTube Video]

Rap duo Run The Jewels paid a visit to the Sway in The Morning crew for an profound discussion regarding race, politics, police brutality, their song "Early," and the upcoming Meow The Jewels album. While watching the video, we wrote down a few facts that you may find pretty interesting. Check out the 10 things we learned watching El-P and Killer Mike drop knowledge for Sway's morning crew.

1. At age 17, El-P was rapping and producing music in the group he founded, Company Flow.

2. Sway was one of the first on-air DJs to play Company Flow's records. El-P credits him for helping to launch his career.

3. Killer Mike is very much into politics. He recently attempted to run for Georgia State Legislature. The idea started as a publicity stunt to influence his fans to vote and be active in local politics.

4. Killer Mike is not a fan of Bill O'Reilly. In addition to calling him a "sack of shit" on Real Time with Bill Maher, he is adamant about fighting him one day due to his hypocrisy in regards to violence.

5. Killer Mike worked at Auto Zone and also sold drugs to support himself.

6. According to Mike, the real revolution is not joining the system, not becoming apathetic, and doing things that are opposed to what you're being fed everyday by the media.

7. During one of their shows, a drunk El-P jumped on a stuffed deer, which he thought was a moose.

8. Prince Paul, Dan The Automator, Just Blaze, Boots, and others are all producing on the Meow The Jewels album.

9. The "Meow The Jewels" concept was created by El-P while he was very high.

10. The money made from Meow The Jewels will be going to victims of police brutality, specifically the families of Mike Brown and Eric Garner. 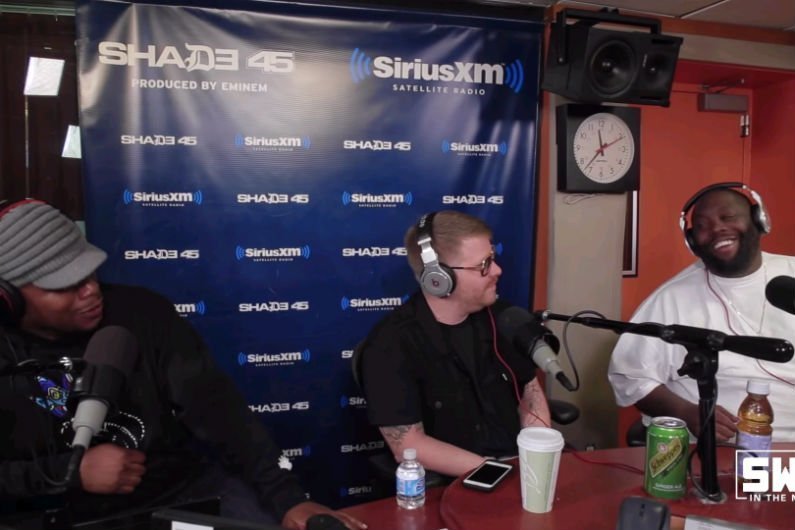 Lorde Unveils 2018 Tour Dates for North America: Ticket Presale C...
Tickets Pop Lorde Mitski Run The Jewels Tove Styrke
2
1263
Back to top
You must be logged in to upvote things.
Registration and login will only work if you allow cookies. Please check your settings and try again.