10 Things We Learned About Velous, Co-Producer of Kanye's "All Day," On His Sway In The Morning Interview [YouTube Video]

Producer Velous, real name Tyler Bryant, stopped by Sway in the Morning to discuss his career in music production as well as his contribution to Kanye West's latest Top 20 single "All Day." Check out the 10 facts we learned from this interview.

1. He co-produced "All Day" with French Montana, Kanye, and Charlie Heat.

2. Velous is also an occasional rapper and song-writer.

3. He is friends with Big Pun's son Chris Rivers, who attended the interview with him.

4. He had an opportunity to go to school but he decided to forgo his education and pursue music.

5. His father, who backed his decision to pursue his dream, passed away recently.

6. He hasn't been in the studio with Kanye West yet.

7. He's from the small city of Kingston, NY.

8. He's working on his upcoming project, The Disco.

9. He is inspired by A Tribe Called Quest's Q-Tip. Velous attended a show where Q-Tip was DJing, playing disco records. This inspired the direction of his upcoming album.

10. He plays three instruments: the piano, drums, and guitar. 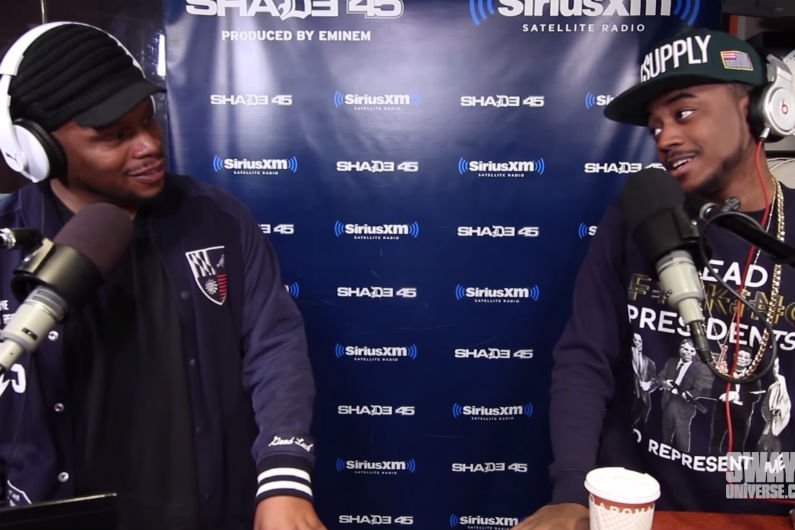 "All Day" is available on Amazon.