10 Things We Learned From Kanye West's Interview With The Breakfast Club 2.20.2015 [YouTube Video] 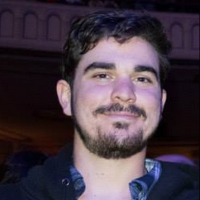 Earlier today, Kanye West's stopped by The Breakfast Club on Power 105.1 in NYC. The interview video is circulating around the internet this afternoon. Here are 10 things we learned from the interview.

2. Kanye hadn't heard the Beck album before the Grammys. He listened to it after the scenario and actually thinks it's pretty good!

4. When asked about Tyga's relationship with 17-year-old Kylie Jenner, Kanye said, "I think he got in early. I think he's smart."

5. Yeezus was a "protest to music." He admitted that there wasn't that much "music" on the album, aside from a little bit on "Bound 2."

6. Kanye's dad told him to stay out of the Mike Brown situation, most likely to protect him from potential backlash. We all know how passionate Kanye can be. He did say that the topic will be addressed on his upcoming album.

7. Speaking of albums, Kanye has one coming out and it will be a surprise release. Kanye said, "release dates are played out."

8. Back in the "pink polo days," Kanye was going to get robbed in the Chelsea Diner on 14th Street in New York City, but Beanie Siegal came through with a pistol and saved him.

9. The making of "Only One" was very therapeutic for Kanye West. He said he was brought to tears when creating the ode to his mother.

10. "The 'Wolves' song came from a conversation that me and Drake had when we were going to do an album together, and the album was gonna be called Wolves," Kanye said. He felt like Jay Z wouldn't have been too happy if the album came to fruition. 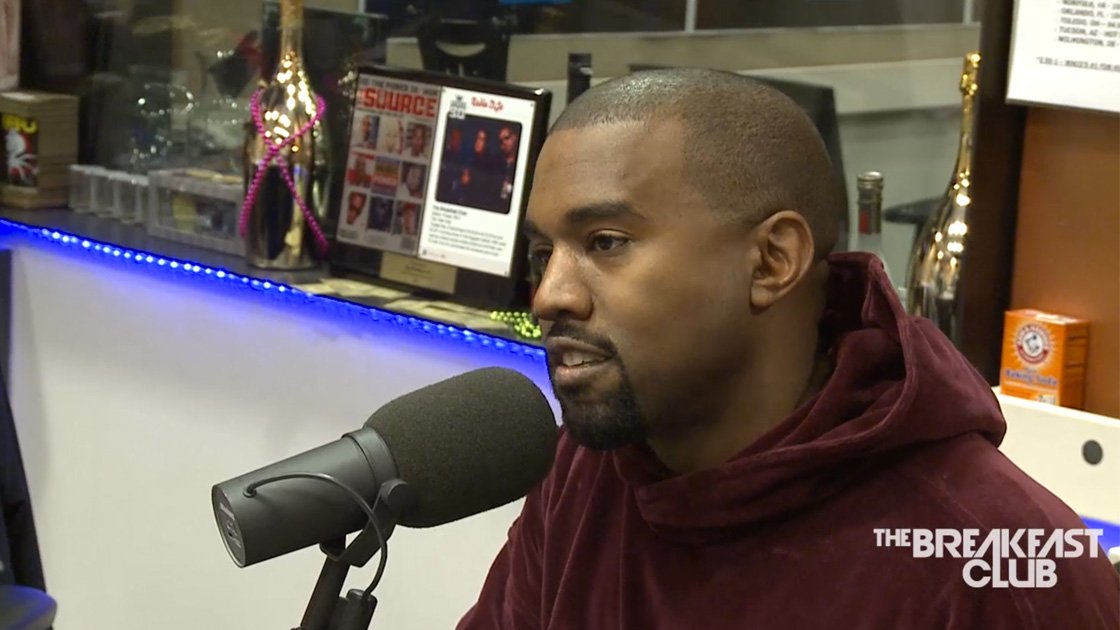