Mac Miller has released a new music video called "100 Grandkids" that hit YouTube yesterday. Check it out above.

The video is split in two parts. It starts with Miller involved in a school production with a bunch of kids, which is followed by Miller rocking out in an empty parking lot with a hydraulic-equipped car. The title is a play on Miller's boast that "When I first made 100 grand, I thought I was the shit." The lyrics are also notable for his use of "We ain't going nowhere" which references P. Diddy's 2001 hit song "Bad Boys For Life."

The song will be featured on Miller's next album, GO:OD AM, which is set for official release on September 18, 2015. It's now available for pre-order on iTunes. 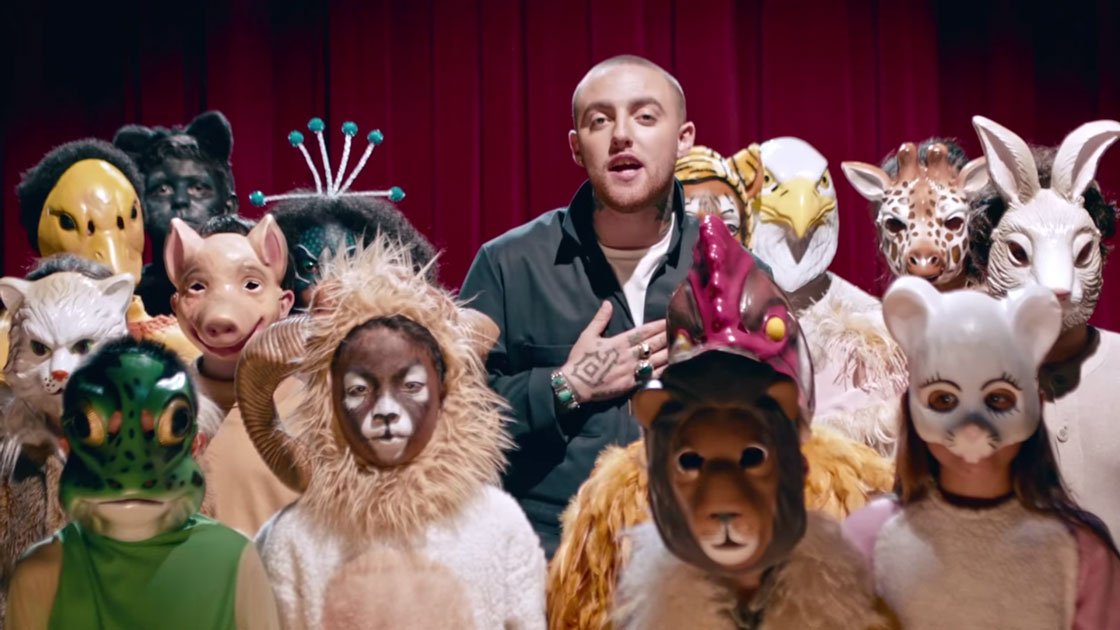