The 11 Most Evil Music Industry Villains of 2013 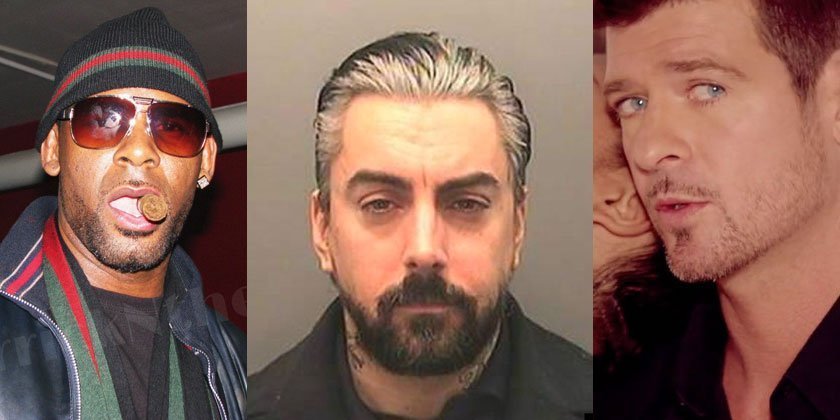 This shouldn't come as a shock to anyone: A lot of evil stuff happens in the music industry. It goes deeper than record labels simply taking advantage of artists. There are a lot of dirty dealings, crimes, and clandestine conspiracies hidden behind the curtains.

The spectacle of evil, however, is something more recent. 2013 has seen some insane, illegal, and unspeakable things, and it's all been put on display. The public image of corrupt, malevolent dealings does nothing to dissuade these people. In fact, in some cases, it has even encouraged them. They are comic book-level creeps, only lacking the capes and the superpowers. These are the 11 most evil villains of the music industry in 2013. 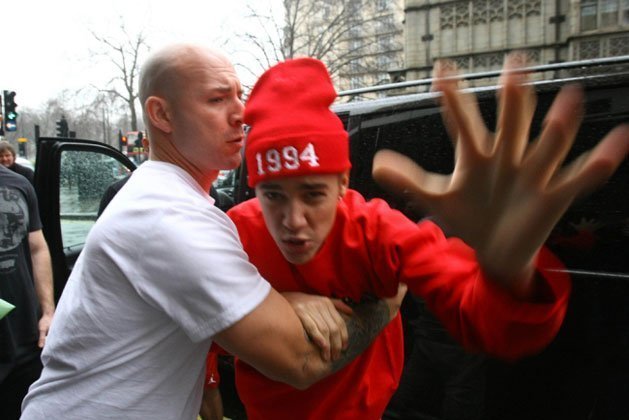 Justin Bieber is the least evil on this list, which should let you know how serious the rest of the offenders actually are. Between his Brazilian hooker scandal, vandalism, paparazzi assault, public urination, and monkey abandonment, Bieber is convincing the next generation that it's OK to be an arrogant little shit with an unwarranted sense of entitlement. 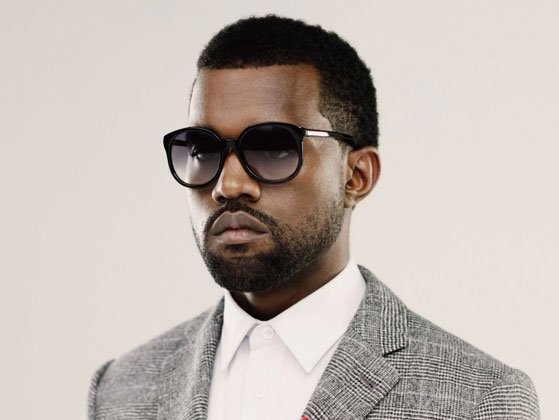 Kanye West is a notorious troll and attention whore, but his constant and intentional controversy has reached its tipping point. Kanye's claims that he's "Shakespeare in the flesh" cannot be taken at face value. His goal is to provoke his status as public enemy number 1. Too bad he's number 10. 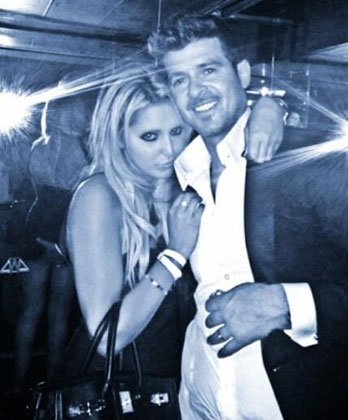 Aside from the obvious "rapey" song and music video, Robin Thicke has consistently behaved like a scumbag in public, all whilst acting like he's some kind of innocent choirboy. The ever-present misogyny behind the guise of romance was bad enough, but the fact that he stole songs from Marvin Gaye and preemptively sued the estate to protect himself from copyright infringement was just plain evil. 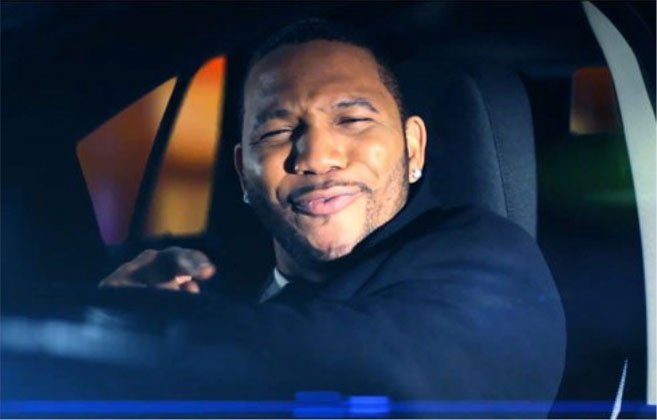 Patrice Wilson's crimes aren't just against music. The creator of Rebecca Black's viral "Friday" didn't stop there. He's created an empire in which he creates hacky pop videos in an attempt to make young girls famous. This year, they've been both overtly racist and extremely creepy, but that's not the problem. The problem is that he's taking advantage of young people and completely destroying their images. Patrice Wilson "going viral" again isn't worth the abuse that these young girls receive online, let alone the stigma that will haunt them for the rest of their lives. 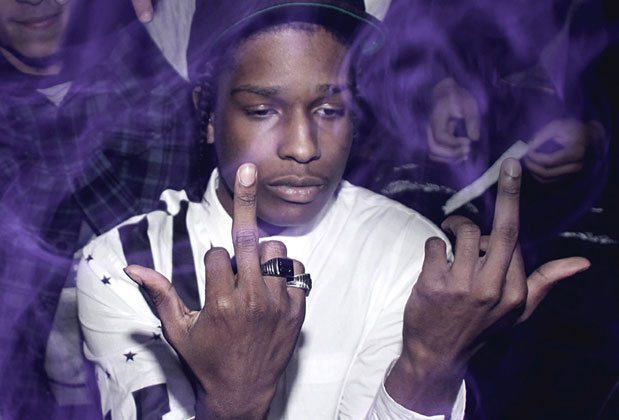 The next two were subject to much controversy, but lest we forget: A$AP Rocky slapped a female fan in the face and has so far escaped charges. 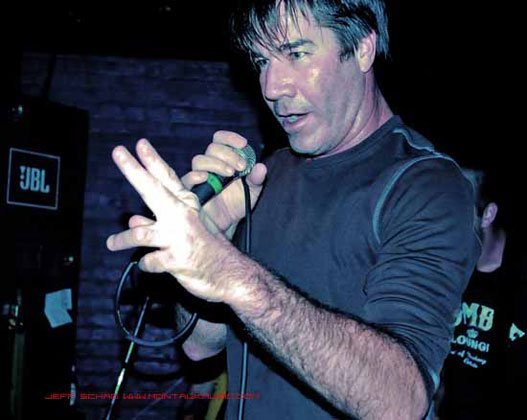 For the lead singer of punk band Guttermouth, take the above paragraph about A$AP Rocky and replace the word "slapped" with "punched." 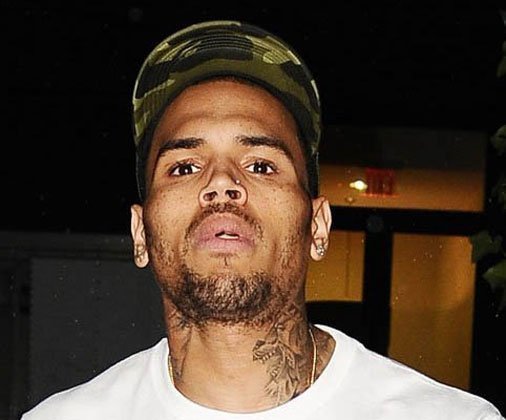 Chris Brown's ceaseless criminal violence is enough to land him on this list, but it's bolstered by unapologetic arrogance. He continuously acts like he owns the world, including public fights with other artists and an arrest for felony assault. Miraculously, though, he remains free after multiple violations of his probation. Probation he is still on for beating up Rihanna and getting off relatively scot-free. 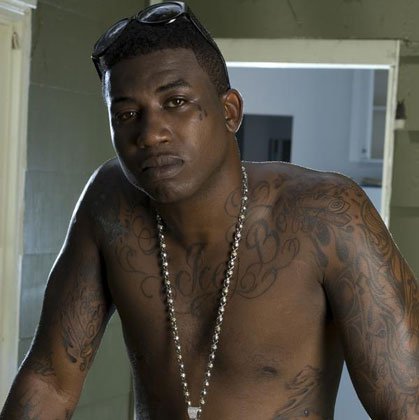 Gucci Mane is one of the most prolific criminals involved in the music industry. With a rap sheet that includes murder charges, numerous assaults, and weapons charges, Gucci could have made the decision to stop breaking the law. Instead, he was arrested two days after his release from jail in April. Then, in September, he was caught with two different illegal handguns in two days. 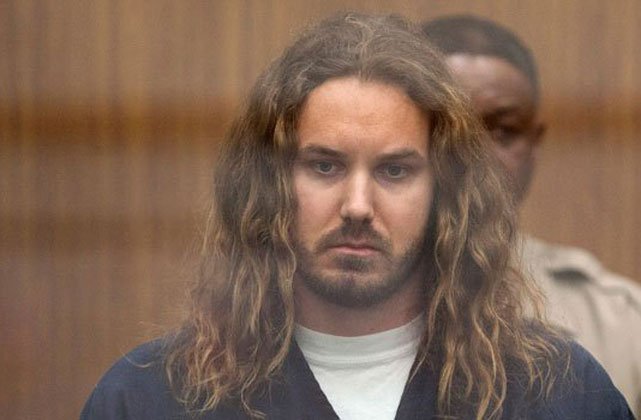 The last three on this list are the worst of the worst. The former As I Lay Dying singer Tim Lambesis allegedly tried to hire a hitman to kill his wife. According to Spin, the singer's lawyer claims that the steroids he was using "warped his mind." 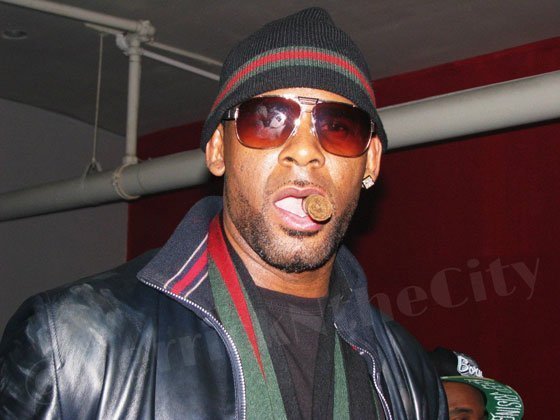 Everyone seems to forget about the unthinkable and deplorable sexual assaults R. Kelly was accused of. Now, years later, you can read all the legal documentation for yourself and see why R. Kelly deserves to be on this list. 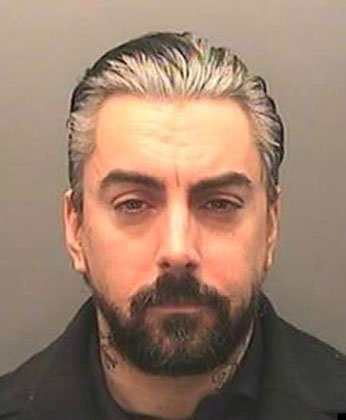 Ian Watkins is a exceptional kind of monster. The former Lost Prophets singer plead guilty to several charges of child rape, including offenses against victims as young as 1 year old. We hope that prisons in the UK are as bad as prisons we've read about here in the states. 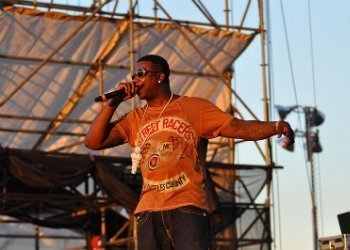