When I think of Heavy Metal music, I think of 2 things: Loud, heavy, agressive riffs and technical precision. Not something I'd expect from 11 year old kids, but that's what we have here with YouTube sensations Unlocking The Truth. The band's Official ReverbNation Page says "The band members are Malcolm Brickhouse (electric guitar) and Jarad Dawkins (drums). Malcolm and Jarad formed Tears of Blood in 2007. Both members are in the 6th grade and they’re pretty good students too." Some videos also show a bass player named Alec.

Outdoors at New York City's Times Square seems to be the band's favorite venue. Their Facebook Page says that they'll be playing there on May 25th and 26th from Noon to 8pm.

Check out this cool video from The Bitter End in New York City last December:

They've been working on recording an EP, which is due out later this year. You can hear demos on their Reverb Nation page, or below this paragraph. Unfortunately, it doesn't seem to capture the raw energy of their live performances and the mixes just aren't very good. Can somebody get Rick Rubin to work with these guys?

Promote your mixtape at ReverbNation.com 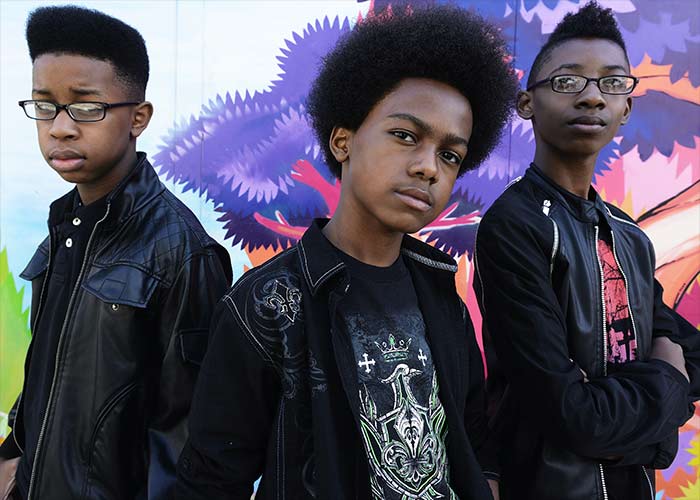 Unlocking The Truth
Powered By 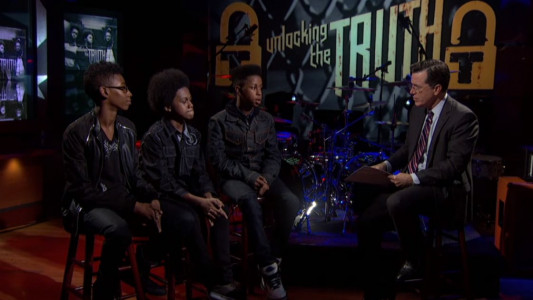 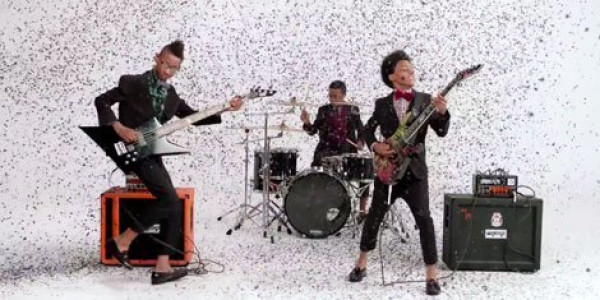 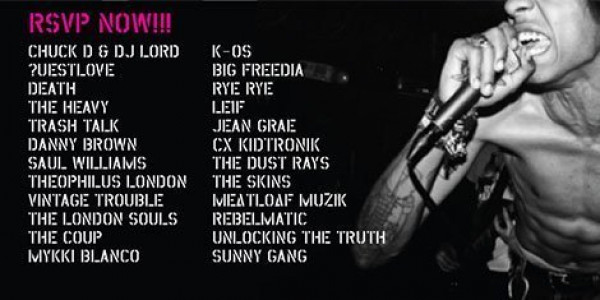