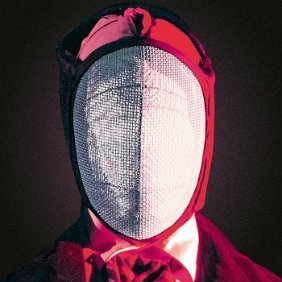 Ghostface Killah and Adrian Younge dropped their 12 Reasons To Die LP a couple weeks ago to rave reviews but, like the character he plays on the album, Ghost wasn't done yet. On Record Store Day, Soul Temple Records released a cassette-only version of the Apollo Brown produced remix album entitled The Brown Tape. Apparently, that wasn't enough for the Ghostface populace. Due to the overwhelming response the tape got, Soul Temple decided to offer digital, limited edition CD and double LP vinyl versions on their Bandcamp page. I guess the customer is always right.

Listen to the Brown's take on 12 Reasons below and head over to Soul Temple's Bandcamp to purchase.

If you only have time to check one song, "Murder Spree" is my pick. Track is bonkers. 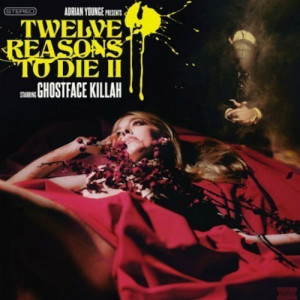