Boulder-based jazz/funk/afro-beat/make-you-dance-music maestros The Motet are gearing up for the release of a new album in January. Today, they released the first single, "123," and its official video. The video shows footage shot at their show at The Fillmore in Denver on April 20. The song has tight, intricate beats, rhythms, and horn lines, and a whole lot of funky bass. By the look of the crowd, they seem to be having a good time.

Also, based on the copious amounts of weed shown in their room backstage, it would seem they were in high spirits for 4/20. Ha. 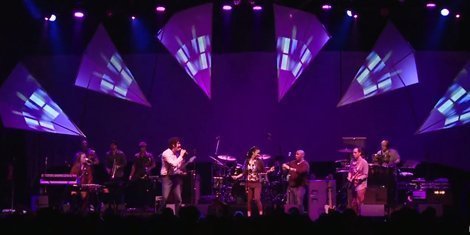 Keep an eye out for more news on their upcoming, unnamed album in January. Until then, just dance. 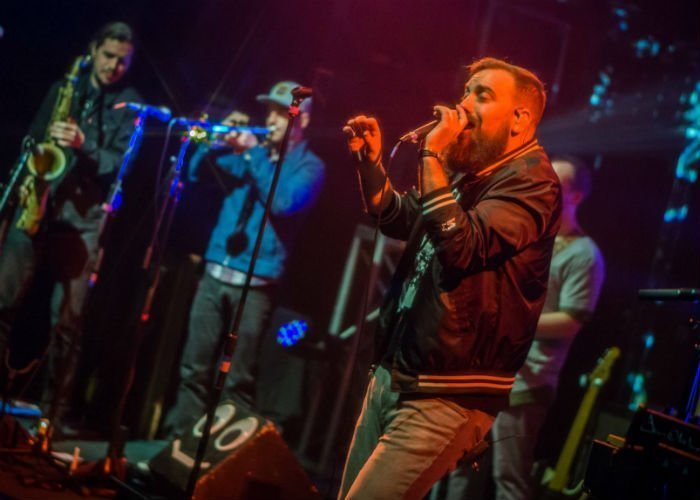 The Motet
Powered By 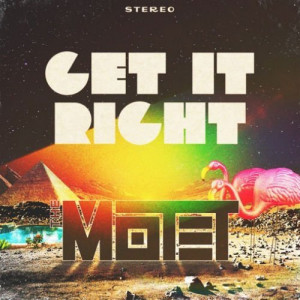 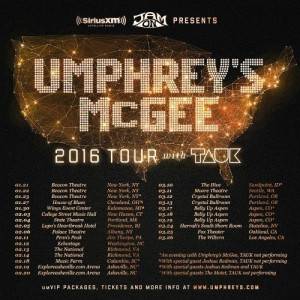 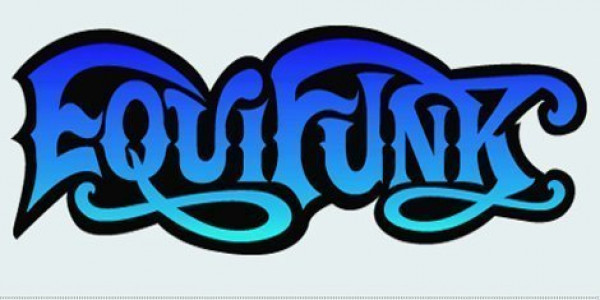 Equifunk 6 Lineup Announced
News Funk Jamband Psychedelic Rock Rock Anders Osborne BoomBox Marco Benevento The Main Squeeze The Motet The New Mastersounds New York United States Ill be John Brown The Nigel Hall Band
1
552
Back to top
You must be logged in to upvote things.
Registration and login will only work if you allow cookies. Please check your settings and try again.