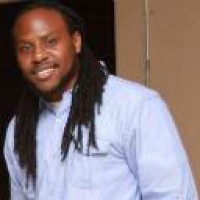 Angie Martinez caught up with rapper and Cash Money founder Birdman, aka Baby, at his Miami home for an extensive interview regarding his conflict with Lil Wayne, lawsuits, and social media's impact on his many feuds. Watch video of the full interview above, via YouTube.

As Angie tries to dig deep into everything Birdman has been involved in recently, he seemed reluctant to speak about certain issues as he began dodging some of the questions. Take a look at the 15 facts we learned about the Cash Money boss.

1. According to Birdman, the conflict between him and Wayne is business and he supports everything Wayne does. He still sees him as his son.

2. At the time of the interview, Baby stated that he spoke to Wayne as recently as 2 days ago.

3. Baby gave Wayne a $100 (plus) million dollar contract, with $60-70 million up front. This was the last deal they did. It meant the world to Baby to do that for Wayne.

4. According to Baby, the media is making their feud worse than what it is.

5. Baby stated he’ll let Wayne off the label if that’s what Wayne wants. He said he hasn’t heard it directly from Wayne.

6. Baby stated that he did not throw a drink at Wayne at Miami's Club LIV, nor did someone from his entourage — contrary to what TMZ has reported.

7. He is shocked that people think that he sent someone to kill Wayne and that an indictment alleges he was involved in the attempted murder plot.

9. At age 19, Birdman received a $30 million dollar check from Universal. He's sold over 500 million records, including 250 million downloads on iTunes.

10. Baby stated that he has never sued anyone in his life. Tidal is the first company he is suing.

11. When asked about the future of Nicki Minaj and Drake with Cash Money, Birdman stated, "Nicki and Drake ain't goin nowhere, regardless."

12. According to Baby, Wayne and Young Thug are not beefing at all.

13. To this day, Birdman has not spoken to Wayne about the negative comments he tweeted about Cash Money. However, Baby admitted that those tweets affected his life and fucked his day up.

14. Birdman said that he does not have a problem with any of his artists.

15. When asked about retiring, Birdman stated, "I really want to do it ASAP."

For more music, news, and videos from Birdman, visit his Zumic artist page. 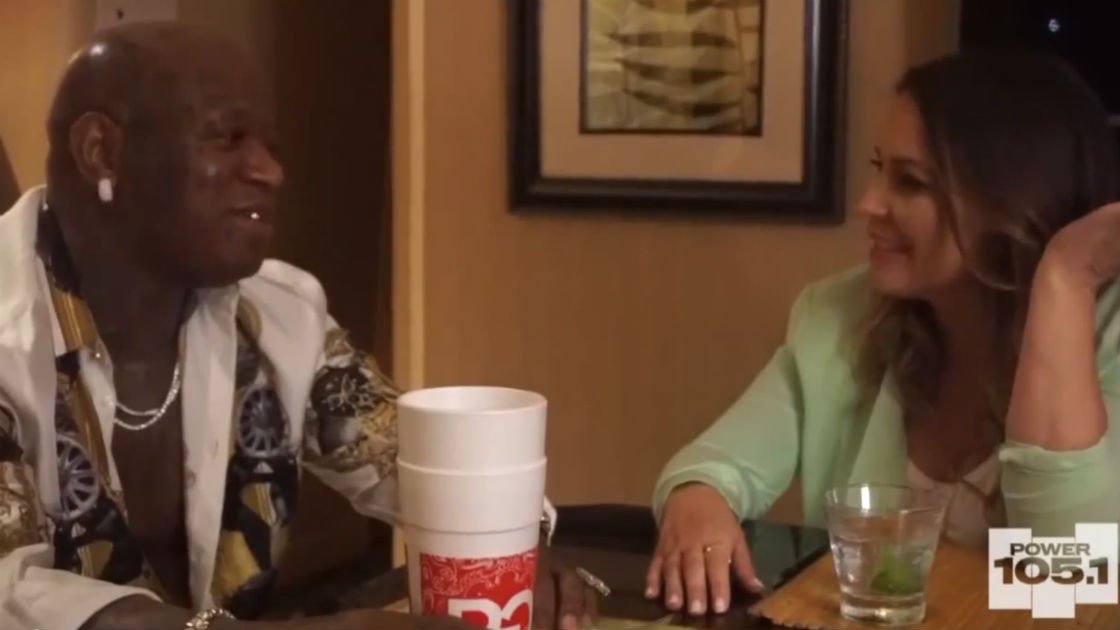 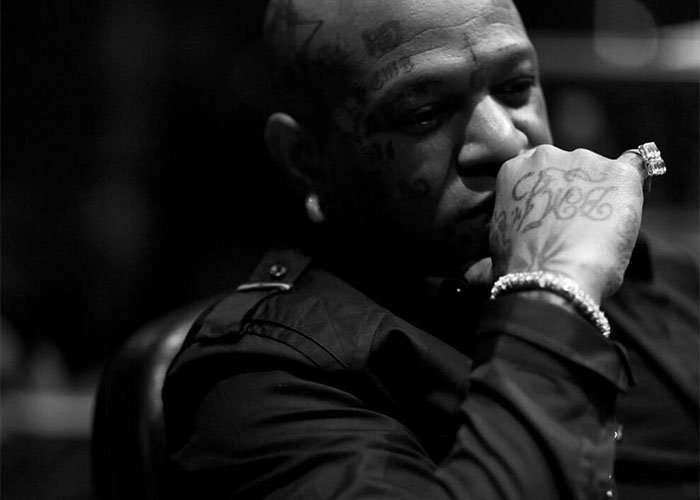 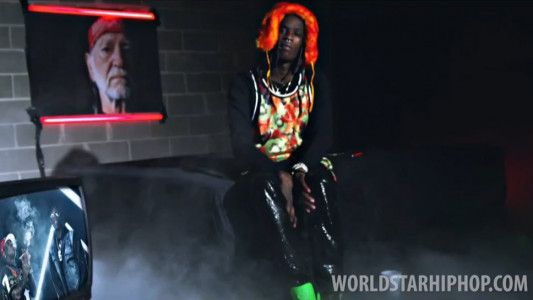 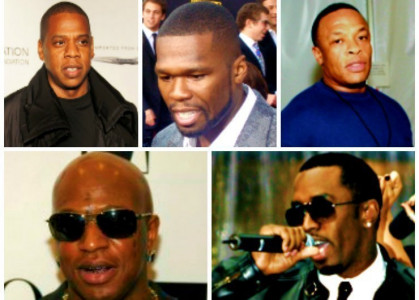 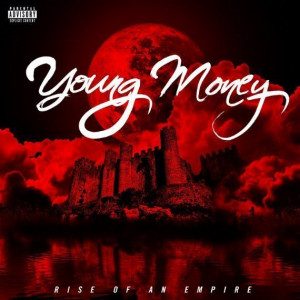