Up-and-coming dance-rock group The 1975 have released 4 EPs in the last 13 months, but have yet to put out a full length album. That just changed, as they put up their self-titled album, The 1975, this week as a free stream. The album will officially be available for purchase on September 3rd in the USA. Check it out on iTunes and on vinyl.

Overall, the sound is pop-rock with touches of new wave electronics and danceable beats. The lead single "Chocolate" already has over 2 million plays on Soundcloud, which is a pretty impressive feat. With 16 songs lasting over 50 minutes on the full album, it's a pretty ambitious piece of work. It's interesting to see how the album is being packaged on vinyl, essentially as a double-EP with 4 songs per side. Very cool.

For The 1975's latest music, news, and tour dates check out their Zumic artist page. 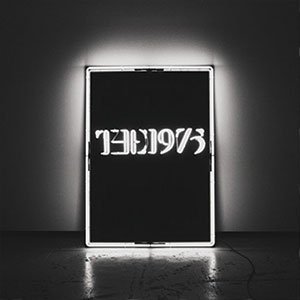 The 1975 Add 2019 Tour Dates: Ticket Presale Code & On-Sale Info
Tickets Alt Rock Indie Pop The 1975
3
7083
Back to top
You must be logged in to upvote.
Registration and login will only work if you allow cookies. Please check your settings and try again.