In just a week, indie rockers The 1975 will release their self titled debut album. While we count down the days, we can listen to the opening track, also titled "The 1975." It's only a minute long, but its delicate instrumentals and soft vocals make it a beautiful introduction to the record. This track, along with their debut single, "Sex," is a great preview for the upcoming album.

The 1975 comes out on September 2nd via Vagrant Records. You can pre-order it now on iTunes or the band's official website. The 1975 will also be touring for the rest of the year. They'll be in the UK throughout September, then will tour North America during October. They return to Europe in November. Find dates and tickets at The their official site. 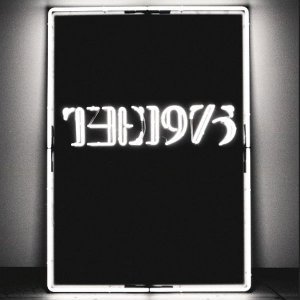 The 1975 Add 2019 Tour Dates: Ticket Presale Code & On-Sale Info
Tickets Alt Rock Indie Pop The 1975
3
6894
Back to top
You must be logged in to upvote things.
Registration and login will only work if you allow cookies. Please check your settings and try again.