Next week, Smashing Pumpkins' label EMI is releasing a massive new version of the 1996 platinum-selling box set, The Aeroplane Flies High and in anticipation, they have released this stripped down version of the Pumpkins' classic "1979."

In addition to the 33 song tracklist, there are 90 (that's 90) bonus tracks of alternate takes, demos, live recordings, et cetera. Check out the awesome take of the song above and you can find details about the record here. 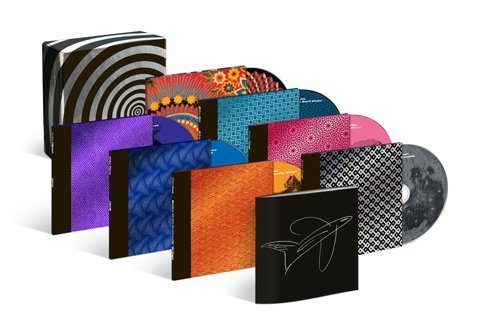 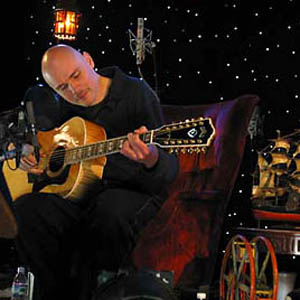