Noisey just released the sixth episode of their ongoing Atlanta series, where the publication documents the Atlanta rap scene. The subject of episode six: 2 Chainz.

2 Chainz is an interesting character. He's funny and cartoon-like with his actions. The guy used to rap under the name Tity Boi for crying out loud.

In this episode, Noisey follows 2 Chainz around for a night, recording him smoking joint after joint as he goes from studio to club to another club and back to the studio. You can expect to see him show off a portion of his shoe collection, take about 20 jump shots on his basketball hoop and provide insight in to the wild world of Tauheed Epps. 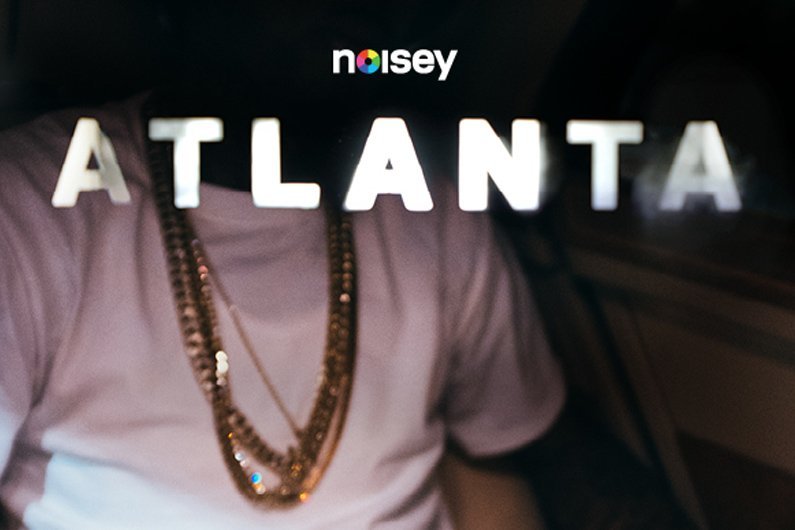