Bougie new song and video is a timeless throwback

With the release of Rap or Go to the League two weeks ago, 2 Chainz achieved his fourth #1 album on the Billboard Rap chart.  One of the album highlights, the sultry "Rule The World," features Ariana Grande's soulful vocal on the hook, and a prominent sample of Amerie's sensual 2002 song "Why Don't We Fall in Love."  Watch the recently released music video above.

In the "Rule the World" music video, 2 Chainz transports us back to a retro era club where attendees dance and drink while being engrossed in the superstars' atmosphere.  Earlier this year, 2 Chainz and Ariana Grande collaborated on the "7 Rings Remix" — which was the first official release the two Universal Recordings artists had done together.  "Rule The World" continues the bougie adventure with a first-class video to match.

Rap or Go to the League is now available on Amazon and major streaming services.

For concert tickets and more, check out Zumic artist pages for 2 Chainz and Ariana Grande. 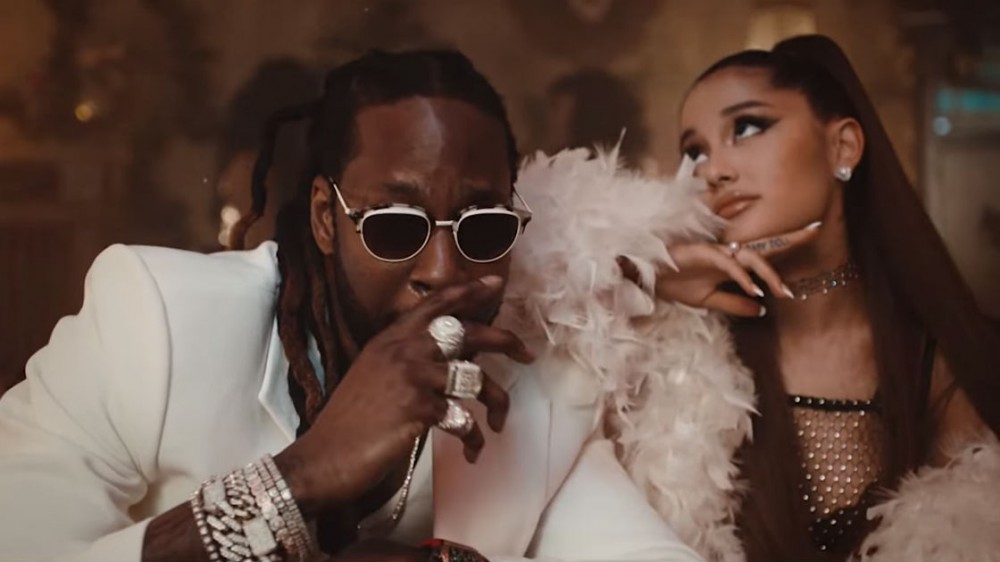 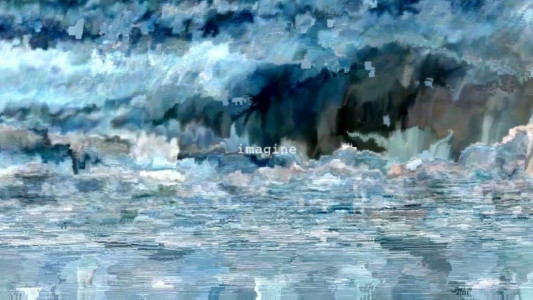 "Imagine"
Ariana Grande (YouTube)
Music Ariana Grande
1
1461
Back to top
You must be logged in to upvote.
Registration and login will only work if you allow cookies. Please check your settings and try again.