Early this morning, former Roc-a-Fella CEO Dame Dash stopped by Power 105.1's Breakfast Club morning show accompanied by battle rapper Murda Mook and OG Daniel to promote Dash's new movie. However, they were severely sidetracked by other topics that led to a heated debate. Here's a few facts we learned in the Breakfast Club's highly requested, longest interview to date.

3. He gets pretty irritated when asked about the situation involving him and prior business partner Jay-Z.

6. Apparently Dash is passionate about being his own boss, and he tried to tear down DJ Envy for not being self-employed.

8. Dame believes that all men are not to be trusted. In his opinion, men should surrounded themselves with women.

9. Dash is disappointment with fellow film director Spike Lee for called him "arrogant" and his refusal for them to work together.

10. Slain Harlem rapper Big L was going to sign to Roc-a-Fella at one point in his career.

12. Actor Malik Yoba grew up in the same housing complex as Dash.

13. Dash and Cam'Ron planned on opening a restaurant together but it did not work out.

14. According to Dash, Def Jam executive Lyor Cohen was never his boss.

15. Another Dame Dash jewel: Jobs are for lazy people who don't want to invest in themselves.

16. Dame owns an art gallery in New York City, "The Dash Gallery." He also owns one in China.

18. Dame was shocked when he heard the lyrical content of Jay-Z's "Supa Ugly," his reply to Nas' diss track "Ether." He believes Jay shouldn't have replied.

19. Dash wrote a book called "The Culture's Vultures." It hasn't been published. 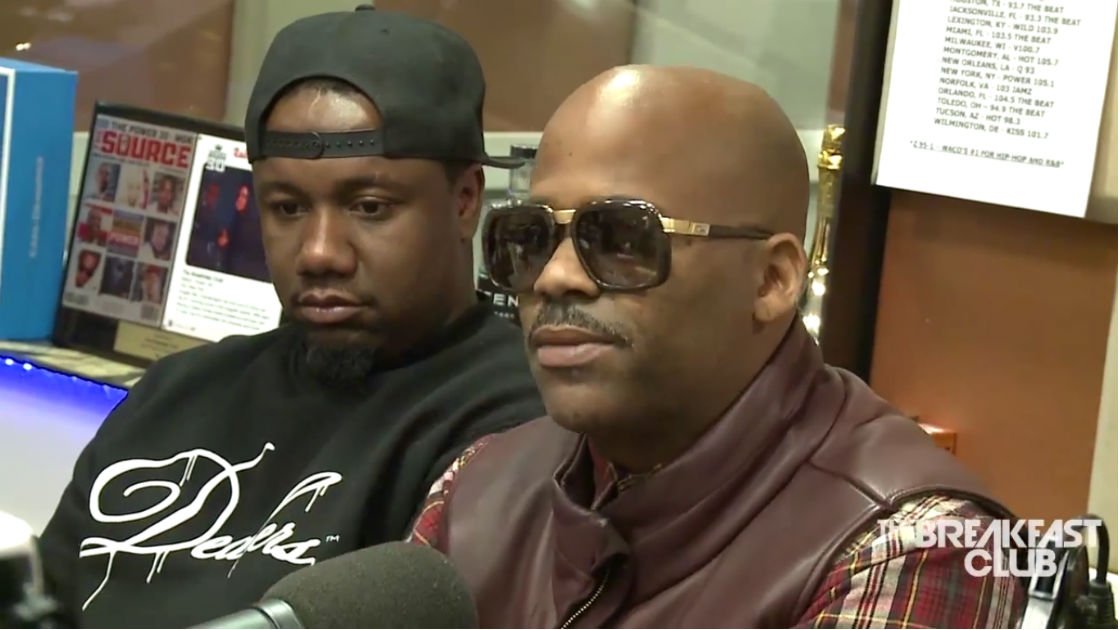