Mike WiLL Made It's "23," which features Miley Cyrus, Wiz Khalifa and Juicy J, now has a video.

This ode to all things Jordan -- shoes, jerseys, even his tongue -- takes place in a high school, with Miley primping in the locker room, Khalifa mixing things up in chemistry class, and everybody getting together in the gym for a nonexistent game of basketball at the video's end. There's heavy product placement for Air Jordans (fittingly), as well as Beats' new "Pill" speaker, which has showed up in several prominent music videos this year. Miley ruins some perfectly good Jordan jerseys by making them into bikinis, skirts, dress and halter-tops. Michael Jordan could not be reached for comment.

Mike WiLL Made It's Est. in 1989, Pt. 3. doesn't have a release date yet, but it will also feature Future, 2 Chainz and Kendrick Lamar. 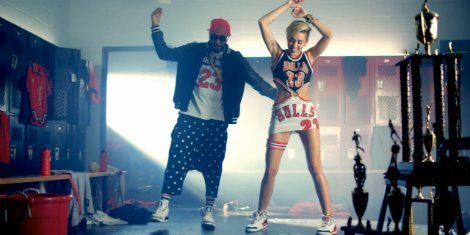 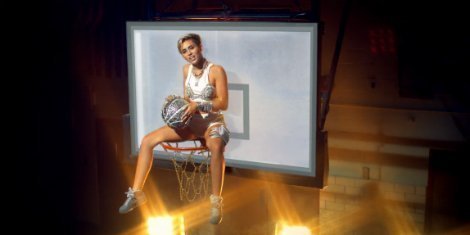 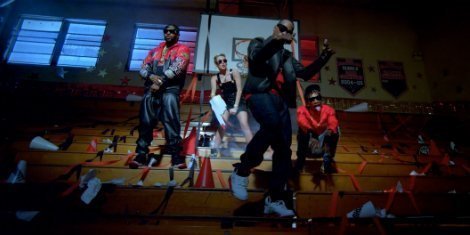 "Nothing Breaks Like a Heart"
Mark Ronson (YouTube)
Music Pop Mark Ronson Miley Cyrus Official Music Video
2
1352
Back to top
You must be logged in to upvote things.
Registration and login will only work if you allow cookies. Please check your settings and try again.