With the release of their 2017 album, Forever, Code Orange has taken the metal world by storm and are proving to be one of the most promising acts in their genre.  Today, they have released a 3-song EP titled The Hurt Will Go On.  Below you can listen to two of those tracks, "3 Knives" and "The Hunt" featuring Slipknot's Corey Taylor.

"The Hunt" is an industrial rocker with a flowing heavy rhythm.  Corey Taylor's aggressive vocals are a natural fit for the song.  Toward the end of the track, the band unleashes a brutal breakdown of riffs and wild production effects that prove there is not quite another band like Code Orange on the scene.

Pick up The Hurt Will Go On through Amazon.  It is also available through most streaming services.

Code Orange is currently on a headlining North American tour.  For concert tickets and more, check out the Code Orange Zumic artist page. 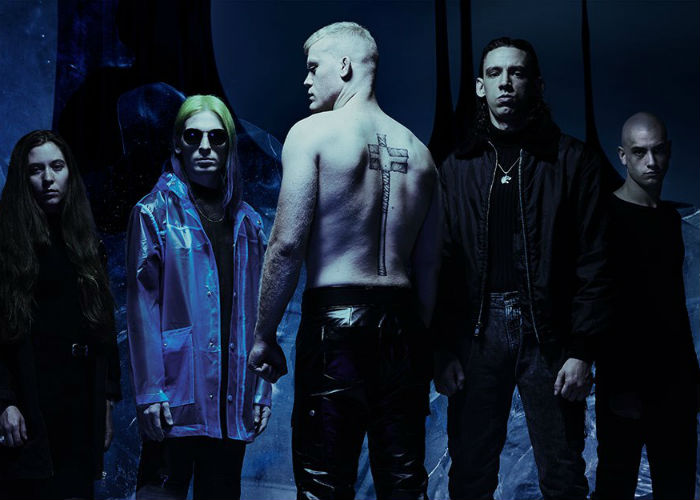 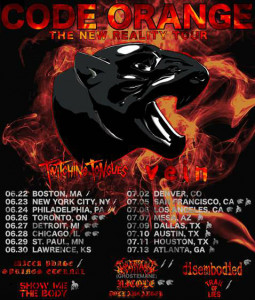 "Bleeding In The Blur" - Code Orange [YouTube Music Video]
Music Metal Code Orange Official Music Video Pittsburgh, PA
1
804
Back to top
You must be logged in to upvote.
Registration and login will only work if you allow cookies. Please check your settings and try again.