Childish Gambino has been coming face to face with his emotions recently and his upcoming album Because The Internet is likely to be a transparent and honest piece of work, especially if "3005" is any indication.

Additionally, after a period of uncertainty, reports have surfaced that December 10th will be the official Because The Internet release date.

Take a listen to "3005" above and check out the first tune we heard from the album, "Centipede," here at Zumic. 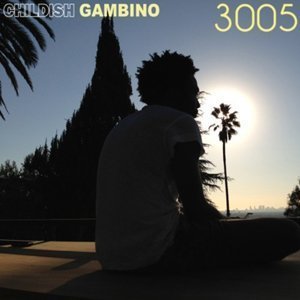 Childish Gambino Adds 2018 Tour Dates: Ticket Presale Code & On-S...
Tickets Hip Hop Childish Gambino Rae Sremmurd Vince Staples
5
10922
Back to top
You must be logged in to upvote things.
Registration and login will only work if you allow cookies. Please check your settings and try again.