Childish Gambino is given the remix treatment by Louis Futon, on his single, "3005." The remix features a cool new beat that is a blend of trap and electronic, making it arguably equal to the original version. Futon's production matches Gambino's laid back vocals perfectly, creating a track that is great to kick back to.

Childish Gambino's upcoming album, Because The Internet, is scheduled for a December 10 release. 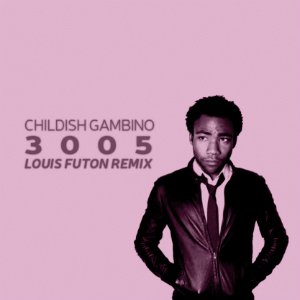