San Diego band SECRETS have shared a lyric video for their new song "3.17.16." Listen above.

The song is deeply personal for singer Richard Rogers. In a press release, he shared a lengthy backstory about the track:

This subject is very difficult for me to think about, and even harder for me to write about, but I believe it is important that I explain the full story.

This is the hardest song I’ve ever had to write, but also the most therapeutic. On my birthday, March 17th 2016, we were on our first headliner (the Everything That Got Us Here tour) playing Backbooth in Orlando Florida. It was an amazing day followed by an even better show. After the show we all hung out and drank for a little bit until it was time to get on the road. We were all singing songs and hanging out, just like normal, until I noticed I had a ton of missed calls from different people in my family. I knew something was wrong so I called my aunt. She told me that my sister shot herself and was in the ICU in critical condition, and they were waiting on more information. I lost it. I’ve never been more scared, confused and out of control like that in my life. Most of what happened is still blurry to me, but I remember just saying “this can’t be happening” over and over. After I got it together and everyone calmed me down, I called my brother to get more information on what had happened, because he lived with her. He told me that she and her boyfriend had been fighting in their room. Her boyfriend’s story is that she pulled out the hand gun and shot herself.

At this point I was even more lost. I had just talked to my sister earlier that day when she and my nieces and nephew called me to tell me happy birthday, and they seemed so happy. I calmed down again and waited for the call, hopeful that my sister was going to pull through.

About an hour passed, and I got a call from my aunt. She told me that my sister didn’t make it. To this day I still don’t know what happened in that room. None of us know if she killed herself, if the gun went off by accident, or if her boyfriend shot her. All I know is that I lost my older sister.

I wrote this song about that night and what I still go through every day. The night that it happened was shocking, but what I still go through now is almost worse. Little things are devastating, like getting excited about something and knowing that I can’t just pick up the phone to tell her. I chose not to talk about it for a long time and to deal with it on my own, but I think that this story needs to be heard, and I want people to know that you can push through moments like this.

There will be times in your life where it truly doesn’t seem worth it to keep going, but there’s always someone that loves you and can help you. Don’t be afraid to talk about your pain.

The track is the third single from their upcoming self-titled album, scheduled for release on February 23, 2018. Last year, the band shared "Incredible" and "Five Years." Pick up the LP on SECRETS' website.

For more, check out the SECRETS Zumic artist page. 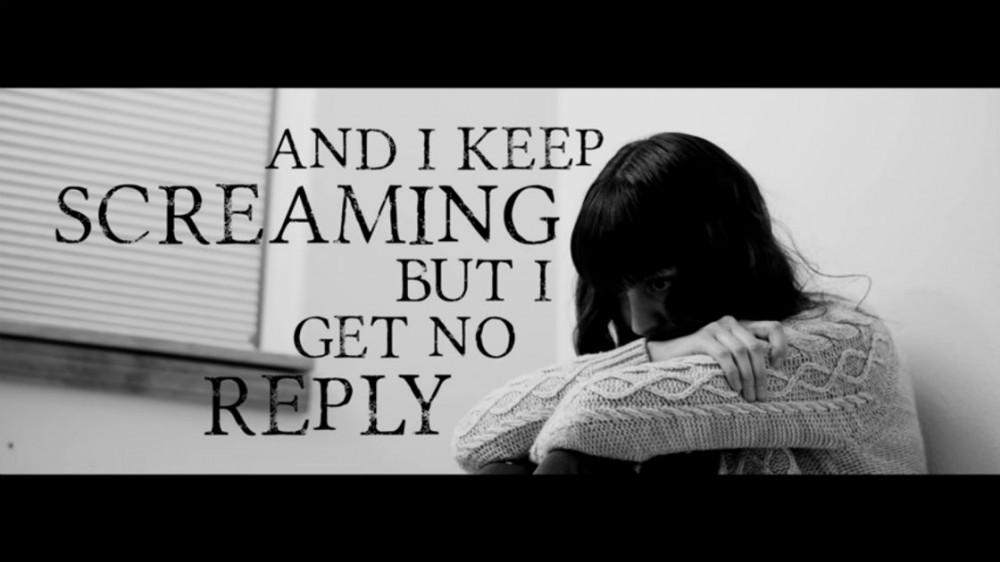 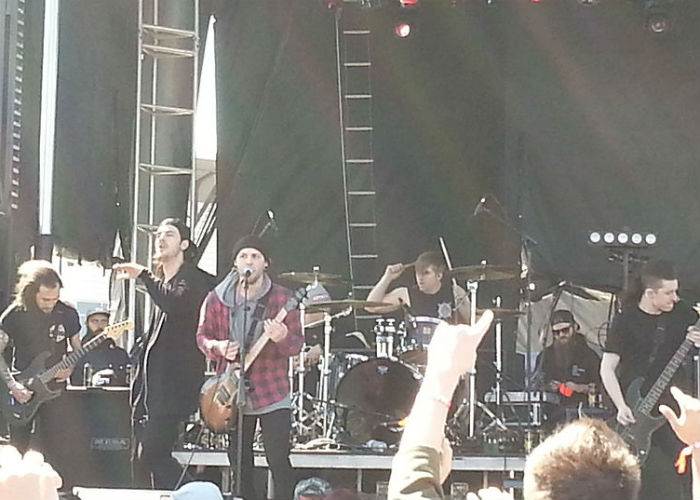