The 2014 CMJ Music Marathon will take place this year from October 21 to 25 at over 80 venues in Manhattan and Brooklyn. Now in its 33rd year, hundreds of up-and-coming artists will perform in various showcases, and some will perform multiple shows a day. Music industry professionals will mix with fans hoping to catch the next big breakout band.

Head over to the CMJ official website for information, and to purchase a CMJ badge for access to all shows.

Here are Zumic's top five artists to watch at this year's festival:

Much praise has been given to Austin singer/songwriter Emily Wolfe. NPR called her one of the 5 New Bands to Watch at SXSW 2014. She possesses powerful vocals that match her dominating guitar skills. Her band is comprised of keyboardist Hannah Hagar, bassist Sam Pankey, and drummer Jeff Olson. Together, they form a solid rhythm foundation that allows their songs to range from high-energy rock and roll to mellow acoustic balladry.

Emily released two EPs in 2013, Mechanical Hands and Night & Day, and will be releasing her next EP, Roulette, on October 7th. Her band will be performing 3 free shows at this year's CMJ Music Marathon; October 22nd at The Living Room in Brooklyn, October 23rd at The Delancey in NYC, and at Rockwood Music Hall on the same day. Catch them in an intimate venue while you still can.

If there is one band that exemplifies the term "rock and roll," it's Alabama's Lee Bains III & The Glory Fires. Their live shows can be best described as adrenaline fueled, and their songs travel back to a time when rock music was sweaty and fun. The members of the group are Lee Bains III on guitar / vocals, Eric Wallace on guitar, Adam Williamson on bass and his brother Blake Williamson on drums.

The band has two albums under their belt, There Is a Bomb in Gilead, and their most recent release, Dereconstructed. Both releases have garnered the band much attention and their live shows have helped spread their rock reputation. Their only CMJ appearance will be on October 23rd at the Knitting Factory in Brooklyn. You can purchase tickets via Ticketweb. It'll be a show you won't want to miss.

Psychedelic / acid rock will be proudly represented at this year's CMJ Music Marathon from Brooklyn's Prince Rupert's Drops. Guitarists Bruno Meyrick-Jones and Leslie Stein weave their playing together to create a hypnotizing haze of guitar sounds reminiscent of '60s British psychedelia. Bassist Chad Laird, drummer Steve McGuirl, and synthesizer queen Kirsten Nordine round out the group. Together, they create music that brings the listener along a sonic adventure that twists, turns, and travels to unfamiliar dimensions.

Run Slow is the band's debut album, and their second album, Climbing Light, is due out November 11th via Beyond Beyond is Beyond Records. As of now, their only scheduled appearance is October 22nd at Union Pool in Brooklyn. If lava lamps and Stanley Mouse-inspired artwork is your thing, then you want to check out this show. You can purchase tickets via Ticketmaster.

One of the hardest working bands at this year's CMJ will be Twin Peaks. The Chicago band have five shows lined up so far, and are determined to leave a lasting impression. The young band members create rock influenced songs mixed with heavy pop sensibilities for a sound that is all their own.

Their recently released album, Wild Onion, has gathered much praise from reviewers. For a list of their upcoming CMJ shows, check out their Zumic artist page.

If you like your rock music mixed with elements of distortion and Bleach influenced rawness, then Slothrust is possibly your new favorite band. Lead singer Leah Wellbaum can effortlessly shift her vocals from storytelling sadness to bust-your-eardrums screams. The band dances on the fine line of indie rock and grunge, while maintaining honesty in their lyrics.

The band has one CMJ show lined up, but that could change in the coming weeks. Catch them October 23rd at The Bowery Ballroom, where they will be opening up for The Kills. The show is sold out, but CMJ badge-holders get in for free.

Stay tuned to Zumic for reports and reviews from this year's CMJ Music Marathon. 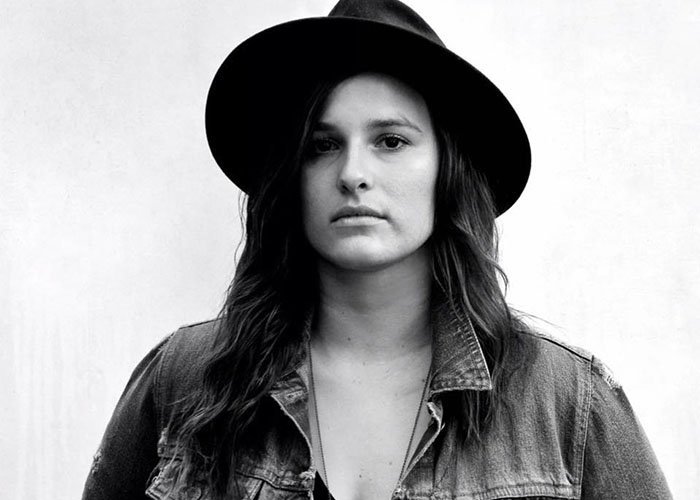 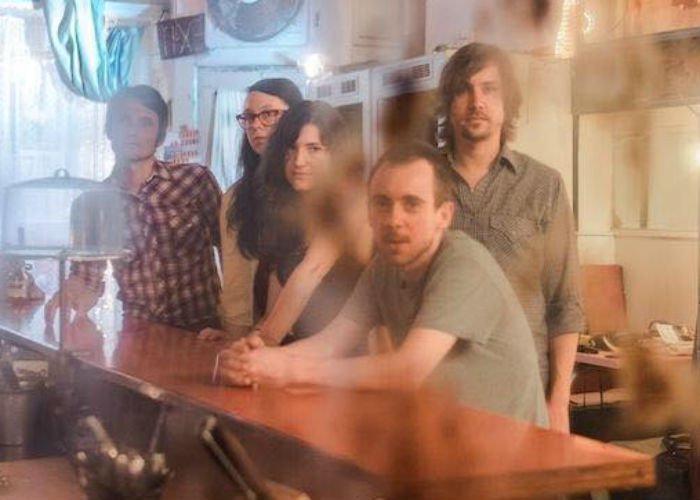 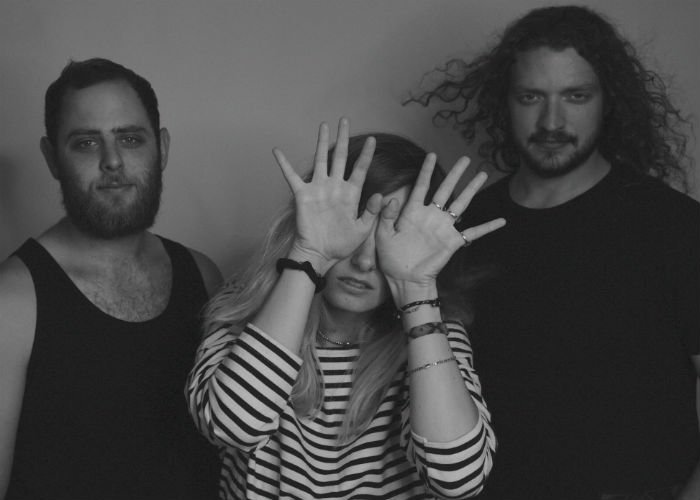 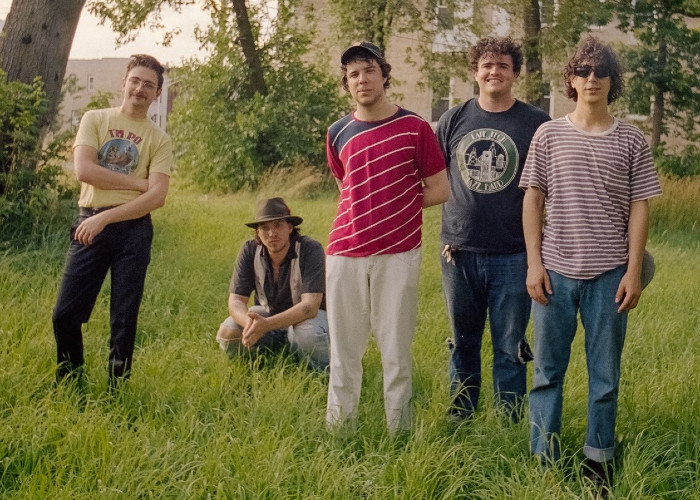 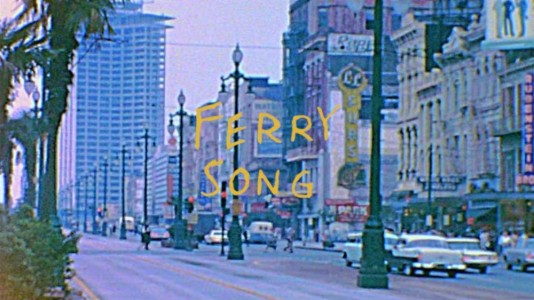 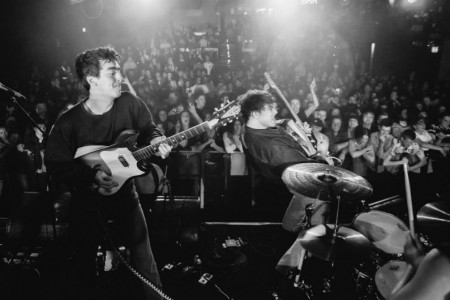 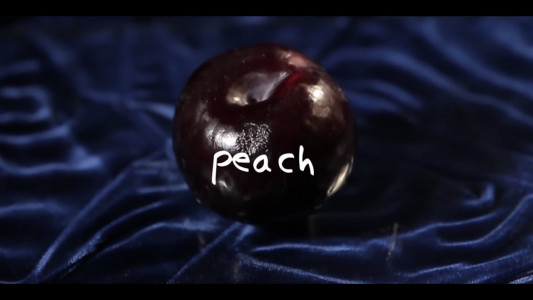 "Peach"
Slothrust (YouTube)
Music Alt Rock Grunge Indie-Rock Rock Slothrust Lyrics Video
3
675
Back to top
You must be logged in to upvote things.
Registration and login will only work if you allow cookies. Please check your settings and try again.