The 5 Most Befuddling Uses of Punk Songs in Commercials 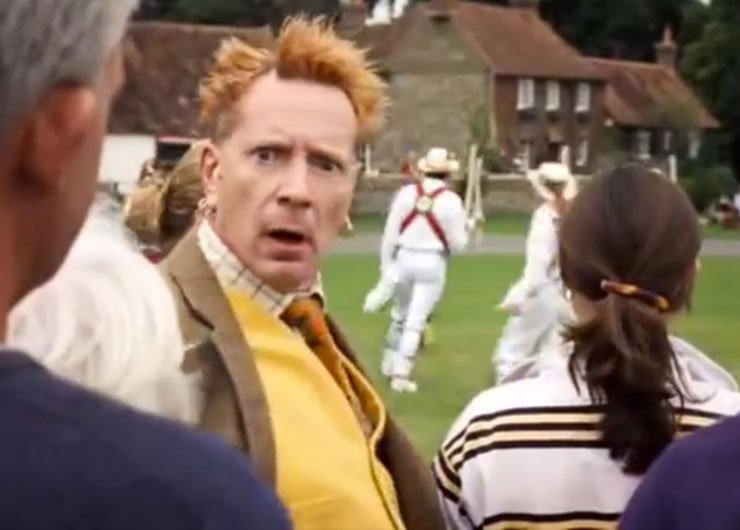 "We have to reach this "Generation X" demographic we keep hearing about," says Calvin Cadillac, CEO of Cadillac Motor Car Company.

"Well," says Don Draper, "I have a plan to get through to these 30-something knuckleheads. Why don't we use their own underground, anti-establishment music to sell our corporate products to them?"

And thus, the use of punk rock songs in corporate advertisements became commonplace. It's not bad that bands are licensing their music -- everybody's gotta eat -- but it's very strange to hear your favorite anti-authoritarian singer belting out a song over a commercial for pants. Below are the top 5 most bewildering uses of punk in television adverts.

5. “Sunny Side Of The Street” by The Pogues in a Cadillac commercial:

First up is The Pogues' classic "Sunny Side Of The Street," a track thrust into an SUV ad completely devoid of self-awareness. Of course, this song sounds happy and poppy, so why not throw it in a sunny car commercial? Well, perhaps the lyrics "With a heart full of hate and a lust for vomit / Now I'm walking on the sunny side of the street." They didn't even check the words. But, to be fair, Shane McGowan is somewhat indecipherable unless you're fluent in Drunk.

4. "Where Eagles Dare" by the Misfits in a Sailor Jerry commercial:

This song is actually pretty well suited to the product at hand. Sailor Jerry is an overproof rum and the Misfits are the perfect soundtrack for getting blackout drunk on overproof rum. The problem here, however, lies in the fact that they actually made and aired a commercial in the first place. The tattooed punk rocker market you're after is probably well aware of your product at this point. Co-opting a classic punk song for a slick commercial will do nothing but diminish your "street cred."

3. "Coolidge" by Descendents in a Boost Mobile commercial:

This is just an all-around confusing commercial, but the real mystery here is when a young Travis Barker (guitarist for Sum-41) uses a Boost Mobile cell phone to learn about a Descendents concert, over a decade before the company was founded. If you're writing revisionist history, why not just use a cell phone to warn Poland in 1939 or prank call John Wilkes Booth in 1865?

2. "Lust for Life" by Iggy Pop in a Royal Caribbean Cruise commercial:

Traditionally, Iggy Pop's David Bowie co-written "Lust For Life" begins with the lines: "Here comes Johnny Yen again / With the liquor and drugs / And the flesh machine / He's gonna do another strip tease." Here though, the song cuts straight to the chorus after the first line, which leads me to believe that booze and heroin are allowed onboard, but you have to hide them. Until you get into international waters, of course. Then it's on.

1. “Everybody’s Happy Nowadays” by the Buzzcocks in an AARP commercial:

The AARP is either the company with the least sense of irony or the greatest sense of abject sarcasm. The Buzzcocks' song "Everybody's Happy Now Again" is not, in fact, about how everyone is literally happy. However, the line "Life's an illusion, love is a dream" becomes a whole lot darker when you realize many of the AARP's members have Alzheimer's.

Bonus: The Sex Pistols' Johnny Rotten in a butter commercial:

There are no words for this one. This is Johnny Rotten selling butter. But, he told The Telegraph, "I only do things that I want to or that I believe in." I believe in fat paychecks, too, Johnny.

Of course, at the end of the day, Henry Rollins has the last say on these sorts of things: 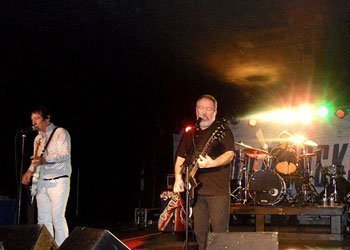 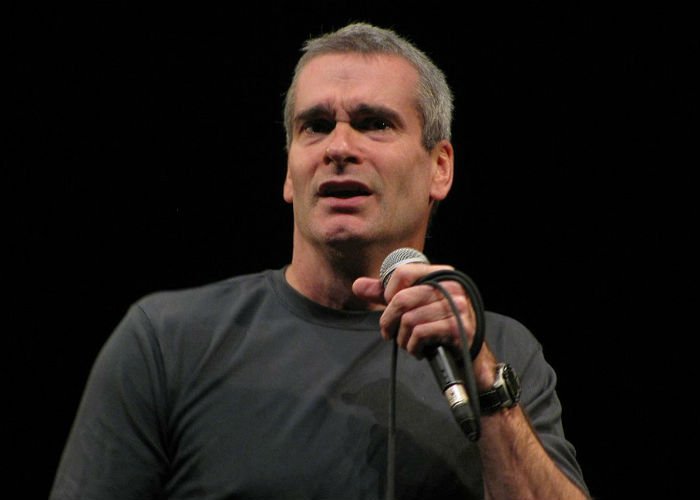 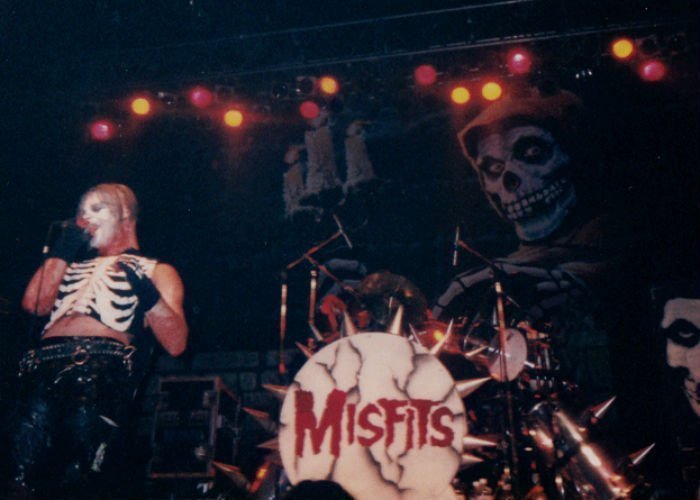 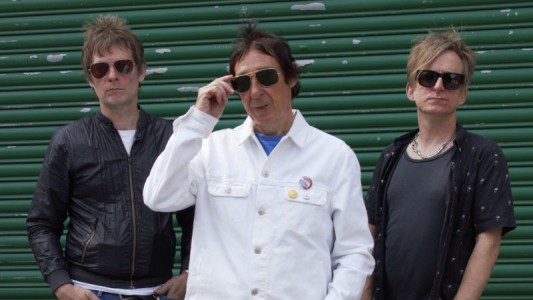