'No Shame' tour in Europe and America 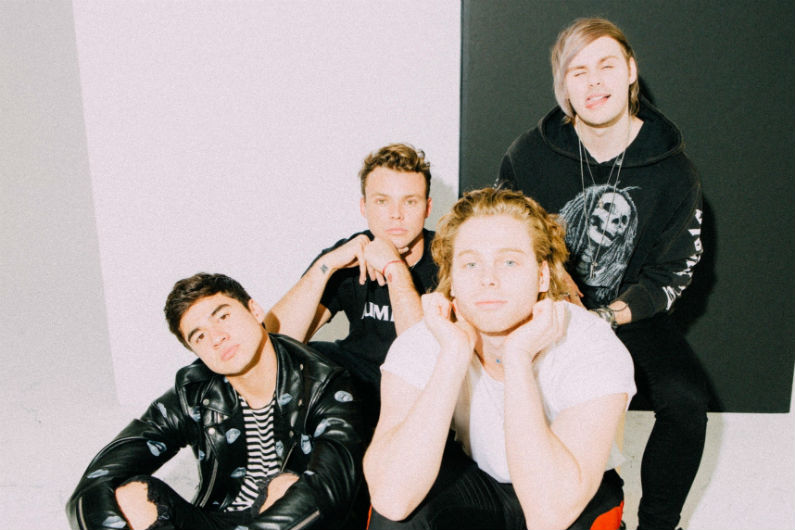 5 Seconds of Summer have added 2020 dates for North America.

Calling their 2020 tour No Shame, in conjunction with the 2019 song of the same name, the Australian pop-rockers have 40+ concerts on their schedule. This is the band's first headlining tour since 2018, after sharing stages with The Chainsmokers last year. The newly announced American run goes from August through September, with opening act The Band CAMINO.

5 Seconds of Summer Tour Dates and Tickets Near You

When do 5 Seconds of Summer 2020 tour tickets go on sale and what is the presale code?

For the newly added American shows, the general public on-sale begins as early as February 7. There are no presales happening. Click through the individual concert links for more information about the show you're interested in.

We recommend following 5 Seconds of Summer on social media and signing up for their free email newsletter (top of page), in addition to checking your local venue, to get the most up-to-date information.

5SOS are currently working on a yet-to-be-titled album, and will be touring Europe beginning in May. Each ticket purchased through primary ticket outlets for the American dates includes a free copy of the album. For more, check out the 5 Seconds of Summer Zumic artist page. 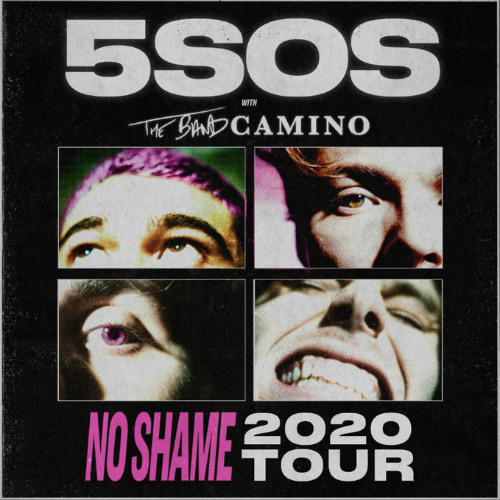 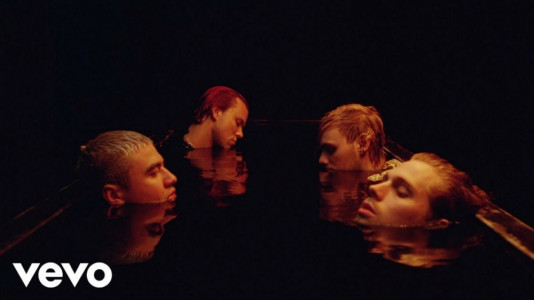 "Easier"
5 Seconds Of Summer (YouTube)
Music Pop 5 Seconds of Summer Official Music Video
2
916
Back to top
You must be logged in to upvote things.
Registration and login will only work if you allow cookies. Please check your settings and try again.