Sting has released his twelfth full-length studio album as a solo artist, 57th & 9th. The 12-track LP covers 48 minutes, and was produced by Martin Kierszenbaum.

57th & 9th is a return to Sting's pop-rock roots after recently working on The Last Ship Broadway musical and getting more into folk music as well as jazz. This new album also touches on the trance-like Eastern music influences that have had a big impact on Sting's music and a few songs veer toward rootsy blues rock, including a live version of The Police's 1978 classic "Next To You."

The album's title comes from the intersection he crossed in NYC to get to the recording studio from his home, and there are deep themes that run through the lyrics of the album. Sting's ability to craft evocative songs is still there, as he touches on topics ranging from emigrating and climate change to mortality.

Sting shared a comment about the album's sound with Rolling Stone:

It's rockier than anything I've done in a while. This record is a sort of omnibus of everything that I do, but the flagship seems to be this energetic thing. I'm very happy to put up the mast and see how it goes.

This isn't as hard-rocking as his early work with The Police, but this makes sense given the long arc of Sting's illustrious career. Songs we like are "I Can't Stop Thinking About You," "Down, Down, Down," "One Fine Day," "Petrol Head," and "The Empty Chair."

Pick up 57th & 9th on Amazon. You can also stream the full album above, via Spotify.

For more about Sting, check out his Zumic artist page. 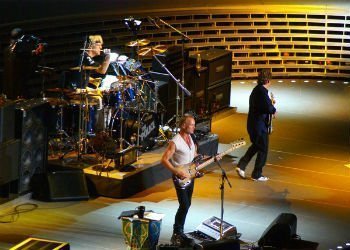 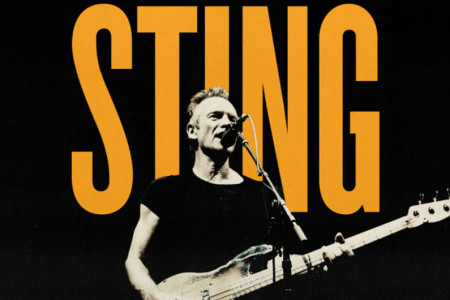 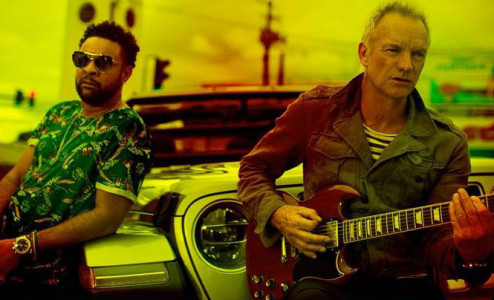