Two days ago, YMCMB's own Drake gave his fans a birthday present on his own birthday. He released the 3 songs "6 God," "How Bout Now," and "Heat of the Moment" on OVO's official SoundCloud. He tweeted that these songs will not be featured on his upcoming album, Views from the 6, which will be released sometime in 2015. The songs are featured in his 6 God mixtape, released yesterday.

"6 God" features a confident, boastful Drake warning other rappers that he is a force to be reckoned with, claiming to be the god of "the 6," meaning his city of Toronto. Drake raps all the way through the fast-paced Boi-1da & Syk Sense-produced track apparently taking shots at another rapper. Some fans may believe the OVO boss is talking about Young Money labelmate Tyga because the track was released after Tyga's interview with VIBE magazine where he speaks negatively of Drake. However, a clip of "6 God" was released back in August before their feud. Drake seems to be throwing shots at someone though. With lines such as, "Watch your motherfuckin' tone boy," "You was poppin' back when Usher wore a U-chain," and "You haven't been the man for like a minute," apparently someone has gotten under his skin. 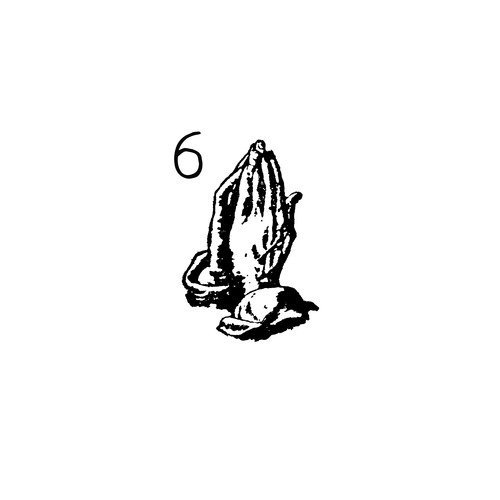 "In My Feelings"
Drake (YouTube)
Music Hip Hop Pop Hip Hop Drake Official Music Video
3
1686
Back to top
You must be logged in to upvote.
Registration and login will only work if you allow cookies. Please check your settings and try again.