On Friday, Beyoncé unleashed the dance-crazed video for her song "7/11." The single itself will be released tomorrow, however the album it's featured on, Beyoncé: Platinum Edition, was released today.

Lately, Beyoncé has been pretty unpredictable. With the unexpected release of her fifth album, Beyoncé, her sexual innuendos on the LP, and now with this abnormally fast-paced video, she is keeping her fans on their toes. "7/11” features an uptempo, trap music-influenced sound, while the video depicts the R&B veteran wildly dancing on a hotel balcony, bathroom, bedroom, and in front of a Christmas tree. While the lyrics are fairly simple, Beyoncé has yet again created another hit for all women to dance to. 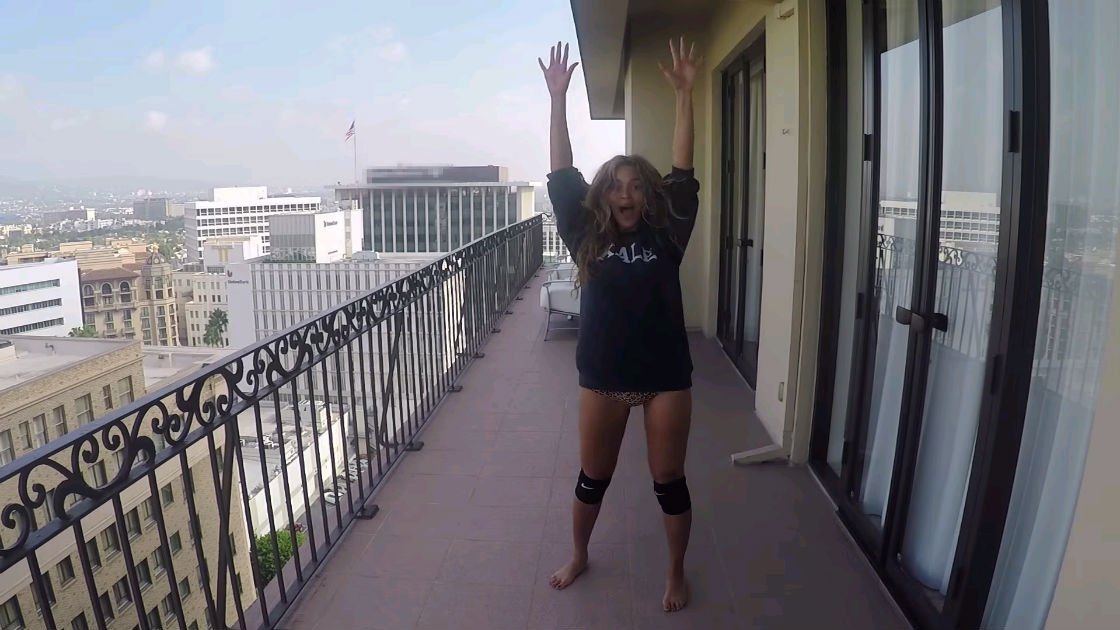 "Walk On Water"
Eminem ft Beyoncé (YouTube)
Music Hip Hop Beyoncé Eminem Detroit, MI
4
1316
Back to top
You must be logged in to upvote things.
Registration and login will only work if you allow cookies. Please check your settings and try again.