Wu-Tang Clan have released A Better Tomorrow, their first LP as a group since 8 Diagrams in 2007. Stream the full LP above, via Spotify.

The album gets off to a promising start, with "Ruckus In B Minor," which is one of the best songs on the album. The sad thing about the album is that it could have been a very good album with better production. Clocking in at 66 minutes, A Better Tomorrow would have been a much better album if 20-25 minutes (5-6 songs) had been completely cut out.

After the strong start, "Felt," "40th Street Black / We Will Fight," and "Mistaken Identity" doom this record pretty quickly, which is a shame because there are some good songs toward the end of the album. As I listened to "Mistaken Identity," it became clear that this was auto-biographical: Wu-Tang Clan are having an identity crisis. The crew that used to be rugged and fresh have smoothed out and gotten old.

After a couple solid tunes in "Crushing Egos" and "Keep Watch," the middle of the album gets even worse. The intro and hook to "Miracle" sound like they could have been part of a Disney princess cartoon soundtrack. The verses are actually pretty dope, but I think it's safe to say that most Wu-Tang fans didn't want this album to sound like the Frozen soundtrack.

"Preacher's Daughter" seemed to have some potential as the sample of Dusty Springfield's "Son of a Preacher Man" sounds good to start, but the track devolves into a messy, boring, piece of music that goes on-and-on long after it should have ended; it's a microcosm of the record as a whole. The sung hooks are lame. The beats are ambitious, but too often they don't hold together.

There are some highlights toward the end of the album. The title track, "A Better Tomorrow," has a beautiful instrumental and a strong message that's relevant and important. Sampling Harold Melvin & the Blue Notes 1975 tune, "Wake Up Everybody," the song is a blunt social statment at the risk of being corny. Upon listening, what made the track truly powerful to me was Raekwon's verse, and especially these 4 lines:

We want justice, police supposed to protect and serve
And then they shoot us down like wild animals
The nerve of them cold-hearted killers
With blue suits slaying our black youth

That tune is surrounded by songs that I also consider to be pretty strong. "Necklace," "Ron O'Neal," "Never Let Go," and "Wu-Tang Reunion" are solid album tracks.

There's good music on this album, but the whole is less than the sum of its parts.

A Better Tomorrow is now available for purchase on Amazon (CD, MP3) and iTunes. 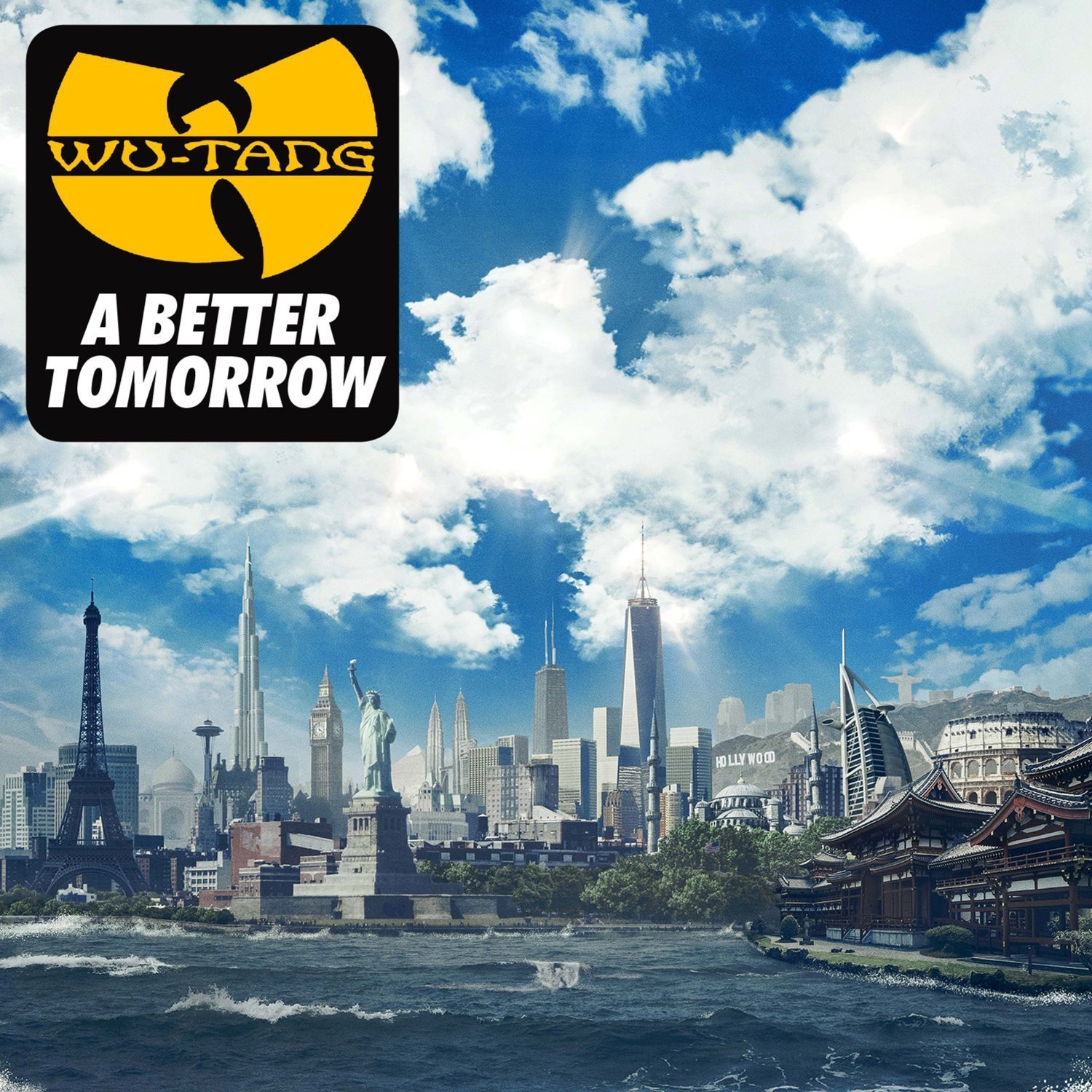 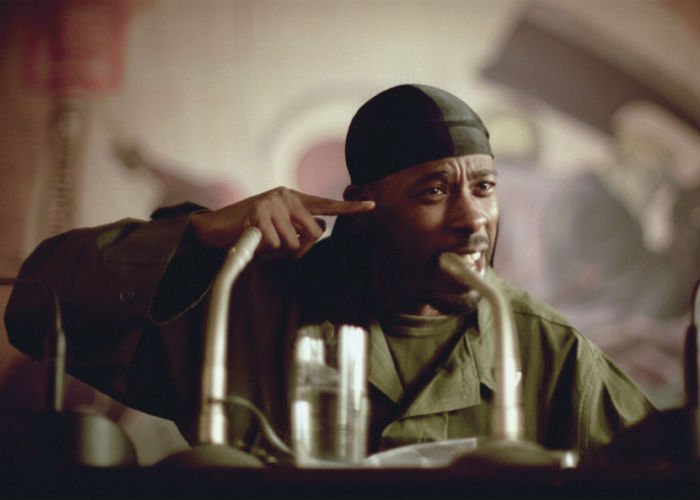 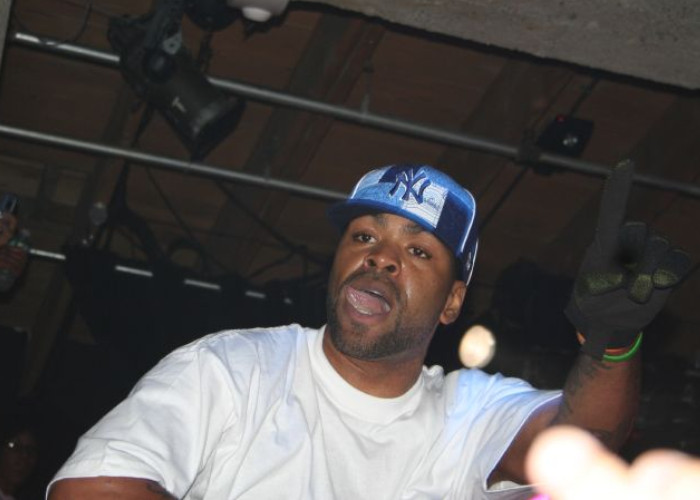 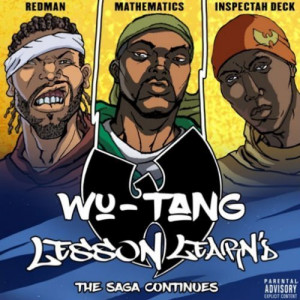