"A Case For Shame" is Moby's first official single from upcoming album Innocents.

In the eerie video for "A Case For Shame," in which Moby makes his directorial debut, there are several characters wearing animal masks, who inspect Moby, who floats motionless towards the bottom of a pool.

The collaboration with Cold Specks is a directorial debut from Moby and was shot by him at his home in Los Angeles. It features the masked characters from the album cover, Cold Specks and Moby himself under water.

oh, and it goes without saying, but it's certainly not a big, commercial video... it's an experimental video, inspired by some of my early heroes of experimental film, like jack smith (who also inspired fellini and andy warhol, so i guess at the very least i'm in good company in citing jack smith as an inspiration, even if i'm clearly not fellini or andy warhol...)"

According to Billboard, Innocents was co-produced by Mark Stent and will feature collaborations with Skylar Grey, Mark Lanegan, Wayne Coyne, Damien Jurado, and Inyang Bassey.

Innocents is out October 1st. 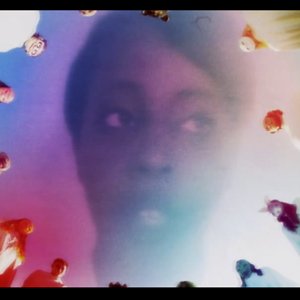 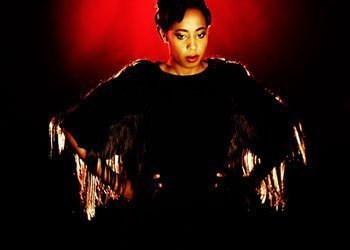 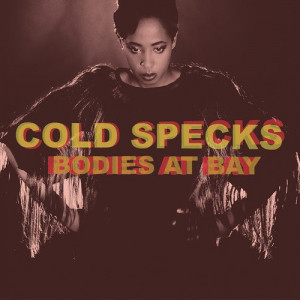 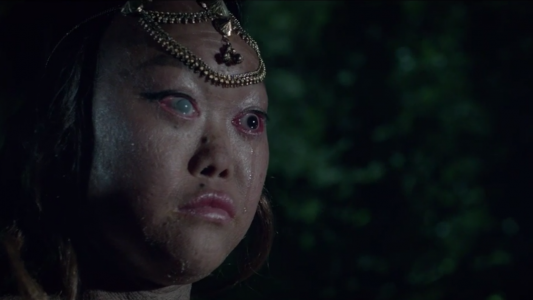