A Heated Interview With RiFF RaFF and Hot 97 [Video]

Is there a more polarizing figure in rap today than RiFF RaFF? As his exposure steadily increases, more and more people are starting to question his authenticity, asking if he is real person or just an amalgamation of rap stereotypes. When Jody Highroller sat down with Hot 97's Peter Rosenberg, Cipha Sounds and Ebro yesterday morning, it was clear that at least one member of 97's camp was apprehensive to accept RiFF RaFF as a real artist. He was bombarded by questions from Ebro that made it painfully obvious that he thought RaFF was an imposter.

Ebro's agenda was on full display as he grilled the MC over his dress, his speech and the image that he promotes. He even went as far as asking him point blank, "Are you the new Vanilla Ice?". And while Ebro and RiFF RaFF represent the two different extremes of the rap spectrum, by the end of the interview, the eccentric rapper had Ebro admitting, "I like you now." Watch the full interview above to decide where you stand on the man.

Check out RiFF RaFF's Twitter reaction to the interview: 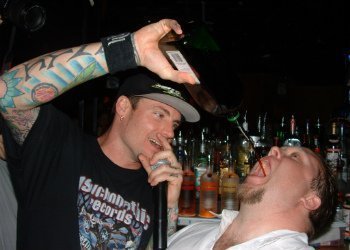 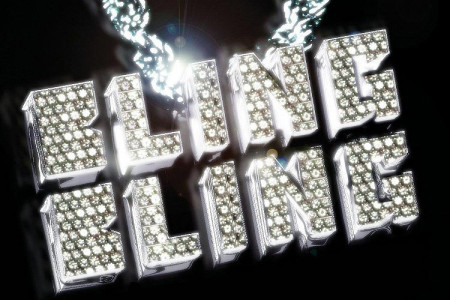