Nicole Atkins has released the official music video for "A Little Crazy," the opening track off her 2017 album, Goodnight Rhonda Lee.

A callback to classic country ballads, "A Little Crazy" opens with a bright string section supported by sedated acoustic guitar and a firm bass line.  Atkins' melancholic vocals are answered with sparks of piano, as the layering continues to build before erupting into an emotional chorus.  The New Jersey-born vocalist showcases her talents with impressive vibrato reminiscent of legendary singer-songwriter Roy Orbison.  A tasteful steel guitar solo from Will Van Horn emphasizes the country aspects of the number with smooth and melodic lines.  After another explosive chorus, the instrumentation simmers down while Atkins repeats the opening lyrics, drawing the song to an end.

Directed by Rett Rogers, the video portrays Atkins dressed in old-school garb, belting the tune into a microphone.  Visually, the video boasts a grainy, vintage appearance comparable to 1970s variety shows.  At the two-minute mark, Atkins coddles the director's cat in a heartwarming tone shift from the video's intense nature.  In an statement with BrooklynVegan, Atkins described the creative process behind the video,

I’ve always made videos with a story or strange comedic twist to them.  "A Little Crazy" is one of the most simple yet powerful songs I’ve ever written so I wanted the video to be simple and classic.  I met photographer Rett Rogers exactly one year ago from next week.  We talked about old Sandro, Old Grey Whistle Test and Midnight Special videos and how I wanted to make something that could have easily been mistaken for one of those.  One year later, we made it.  I’ve also found great comfort in my cat when I’m feeling a little crazy, so Rett’s cat Huey decided he was ready for his closeup during the middle eight of this song.

Atkins has just started her North American tour in support of Goodnight Rhonda Lee.  Released in July of last year, the LP served as a stylistic transition for the vocalist during challenging times, as she battled alcohol addiction and cared for her father, who underwent surgery after being diagnosed with lung cancer.  While going through rehab in California, Atkins received inspiration for the album from a fellow musician.  Atkins discussed the encounter with Rolling Stone, "There was a music producer in there.  I won’t say who he is, but totally different style than me.  A hip-hop guy.  One day, he’s like, ‘Play me your stuff.’  He said, ‘You’re really good, but you need to stop fucking around with this indie-rock bullshit.  You’re a soul singer.  Just do what you do.'"  Fellow musician and friend Chris Isaak, who co-wrote "A Little Crazy," also persuaded Atkins to emphasize the soulful elements of her voice.

Ultimately, this new approach pays off.  "A Little Crazy" is an emotional tune that blends original pop orchestration with modern zeal, proving Atkins' maturing evolution as an artist.

Goodnight Rhonda Lee is available on Amazon and most major streaming services. 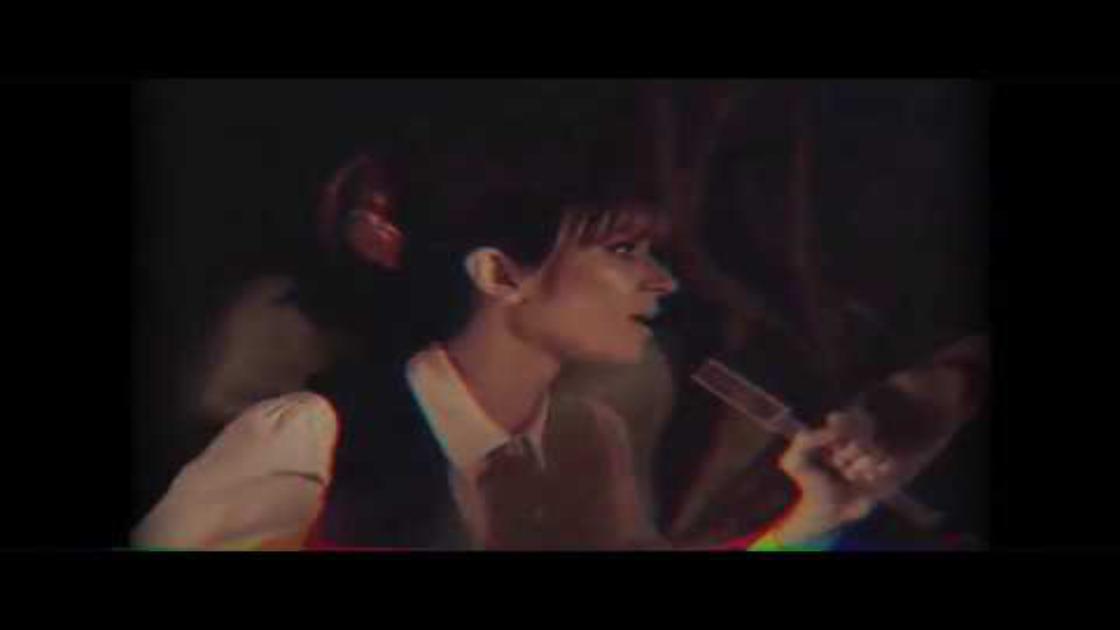 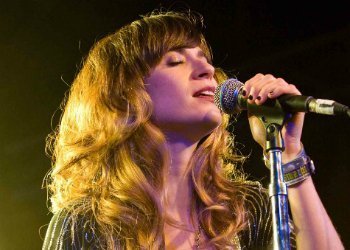 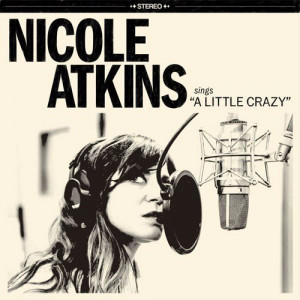 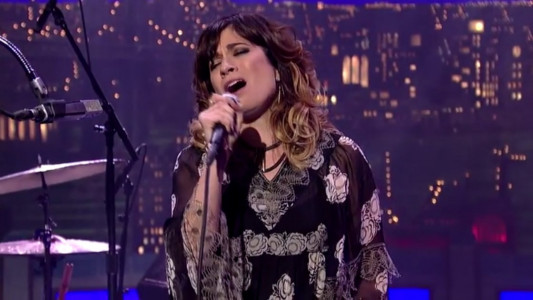