Beats Antique's next album, A Thousand Faces Act 1, is scheduled for release on October 15, but the band is streaming the album in its entirety on their website right now. The world-music-influenced electronic/bellydancing band says that the new album is a concept album, saying:

'A Thousand Faces - Act 1' is the first step in this sonic, spiritual adventure bringing the monomyth of Joseph Cambell's Hero's Journey to life. Our music brings together the cultural traditions of numerous world cultures across the globe, and Joseph Cambell's monomyth does this as well by bringing together the cultural stories that connect all cultures into one unified story, known as the Hero's Journey.

Featuring several guest artists, including Alam Khan, SORNE, and Les Claypool, A Thousand Faces Act 1 is a musical journey. Check out Beats Antique's live shows if you can to get the full experience.

You can pre-order A Thousand Faces Act 1 on iTunes. 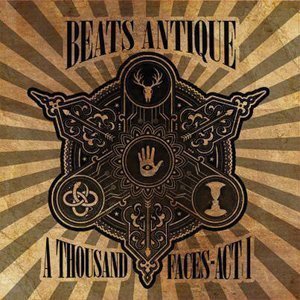 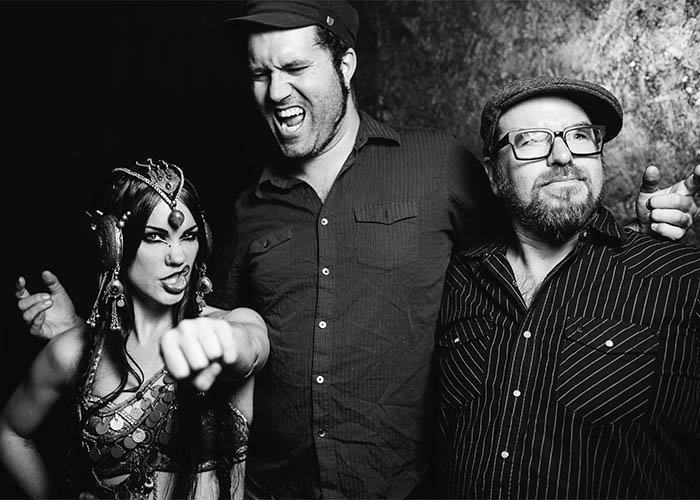