Angel Haze has just released her video for "A Tribe Called Red." The song has Haze rapping in mostly triplets over a clapping beat and a thumping bass. She addresses her haters and drops some inspirational lines like, "You gotta make the decision to be the one difference in your life and turn it around." The Rollo Jackson-directed clip shows Haze rapping alone in a room in gorgeous black and white as she dances around floor lights.

Originally from Detroit and now a New Yorker, she's walked in the autumn/winter 14 DKNY show and performed at Donatella Versace and J.W. Anderson's Versus launch, as well as sitting front row at all this season's shows. Angel shows off her hyper-swift rap skills in today's stripped-back video, shot by Rollo Jackson and styled by Alastair McKimm.

Check it out above.

"A Tribe Called Red" appears on Haze's album Dirty Gold, which you can stream here on Zumic. 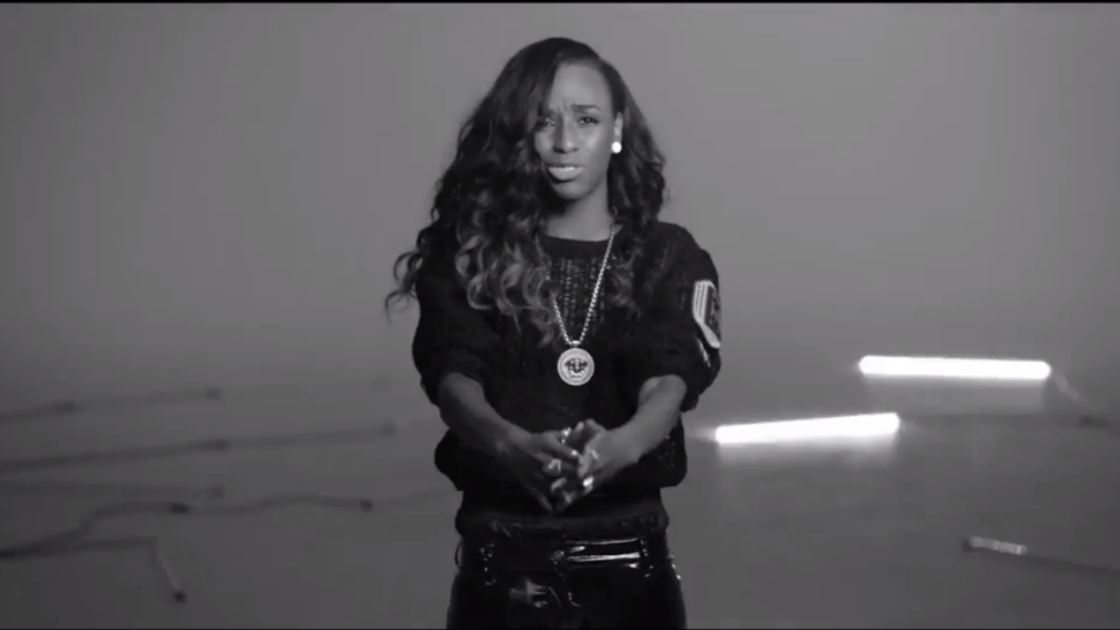 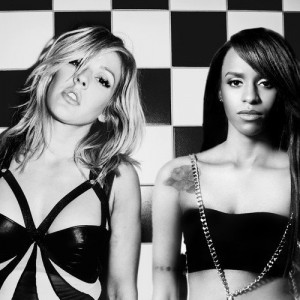