After releasing At.Long.Last.A$AP earlier this week, A$AP Rocky made the interview rounds on NYC radio stations -- namely SiriusXM's Shade45 and New York City's own Hot 97. Get comfortable and watch the full interviews below:

A$AP Rocky Freestyles on Sway In The Morning May 2015

A$AP Rocky on Ebro In The Morning with Ebro, Peter Rosenberg, and Laura Stylez May 2015

You can purchase At.Long.Last.A$AP on Amazon (CD, MP3). You can also read our review and stream the full album above for free here on Zumic. 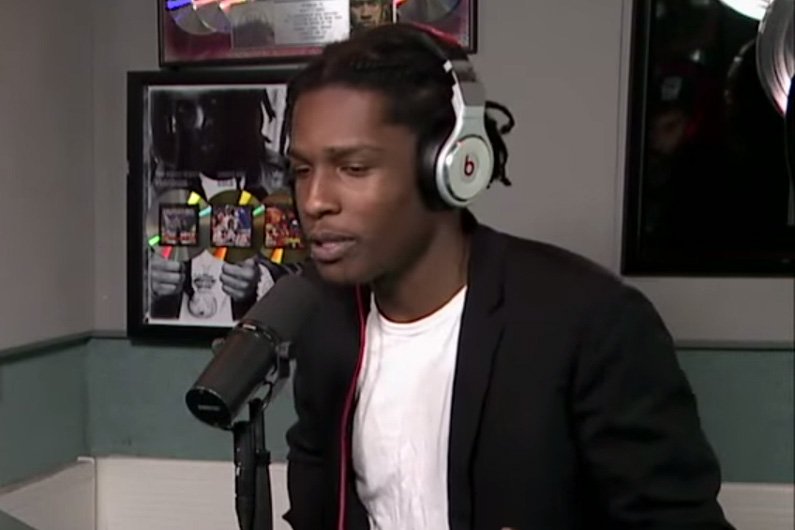