Dominic Fike had an eventful day on October 16, 2018. After releasing his major label debut, Don’t Forget About Me, Demos, he drove his mother to jail — she had been sentenced to two years in prison for drug-related charges.

The timing was perfect, because Dominic could finally afford to pay for a lawyer to help reduce the penalty with money he earned from his first record deal. The 6-track project, which had been recorded while he was under house arrest himself, caught the eyes of Columbia Records, who signed him after a rumored $4 million bidding war.

Following the drop of Don’t Forget About Me, Demos, the mystery of Dominic Fike has generated considerable buzz. Within days of the EP’s release, notable celebrities were praising it online. At the same time, his previously established internet presence was wiped clean and he seemed like a ghost. The Florida musician's multiple face tattoos and buzz-cut only added to his bad-boy genre-blending allure. His biggest single so far, "3 Nights," has garnered over 150 million plays on Spotify.

Fike's most recent single, “Açaí Bowl," begins with soft guitar strumming and builds with the addition of faster drums and Fike’s auto-tuned singing and rapping. In the lyrics, Fike recounts a relationship through good times and bad, rapping, "When they locked me up, she never listened to her friend," and how their mutual loyalty helped them go from "no money" to no worries about the credit card bill.

Time will tell whether Fike ever lives up to the massive hype, but in the meantime his infectious sound and personality are capturing hearts and minds. 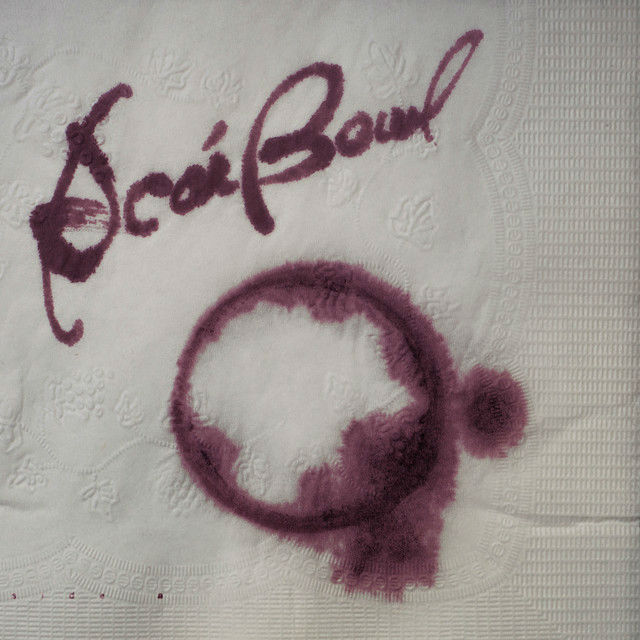 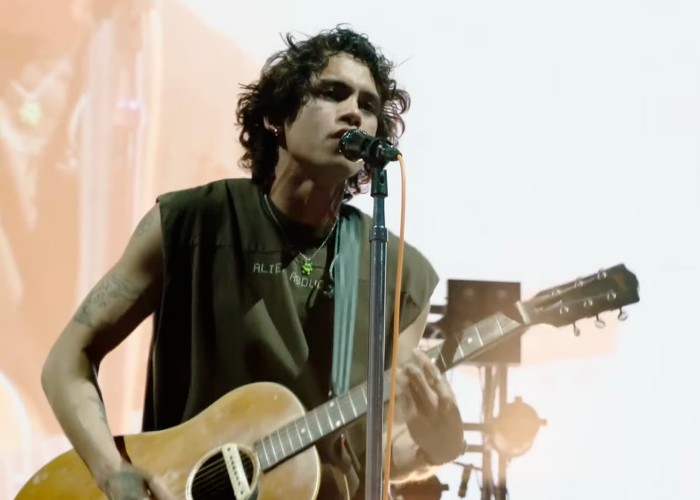 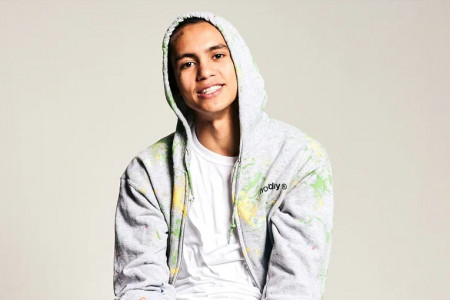 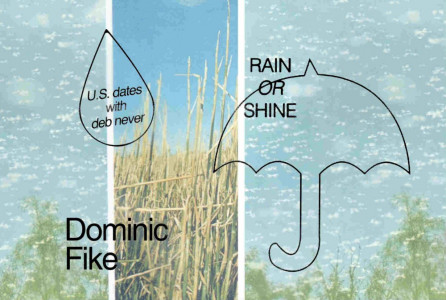 Dominic Fike Adds 2019 Tour Dates: Ticket Presale Code & On-Sale ...
Tickets Pop Pop Hip Hop Dominic Fike
1
1412
Back to top
You must be logged in to upvote.
Registration and login will only work if you allow cookies. Please check your settings and try again.