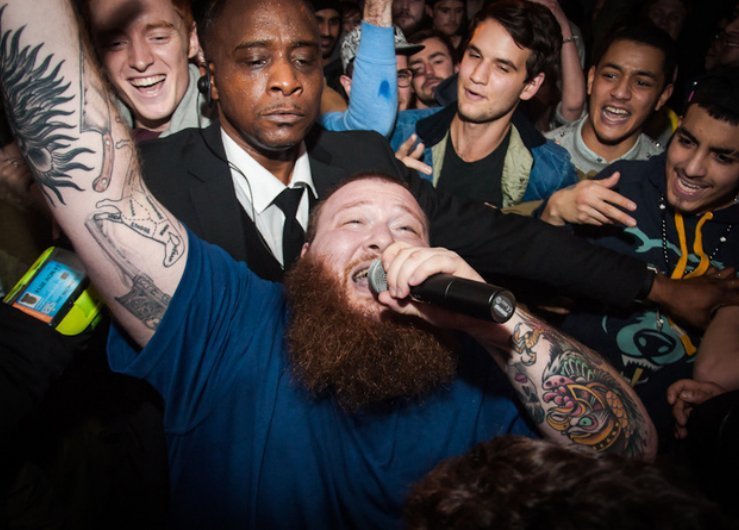 Action Bronson has announced his Blue Chips 2 tour dates, running from January 10 to February 10, 2014. Currently, only a few shows have open ticket sales (see below). Stay tuned, as we'll be updating this page with ticket pre-sale and other information as it's released. You can also go directly to Action Bronson's official website tour page.

The tour runs through the United States, beginning in New York City and ending in Hawaii. 18 shows in all, and it's sponsored by GrencoScience (makers of fine herbal vaporizers), Vice, Atlantic Records, and Goliath. No word on openers or touring mates, but you would think that Party Supplies will be DJ since he was the producer on Blue Chips 2.

For the latest Action Bronson news, music, and tour dates, check out his Zumic artist page. 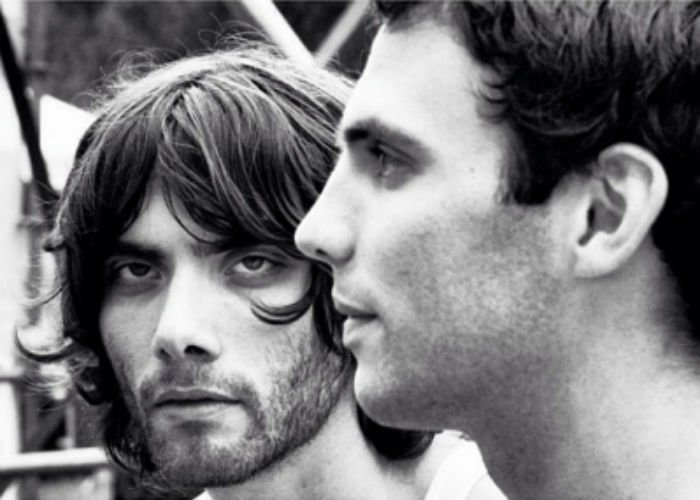