Growing up in NYC u always dream of SPAZZZING on the @funkflex show... I got my chance yesterday. @BigBodyBesNYC http://t.co/3jI5rKosUp

Bronson's comical, yet venomous flow was delivered over the beat of Prodigy's 2000 single "Keep It Thoro." Flex didn't change the beat like he usually does as he seemed captivated and impressed with Bronson's freestyle ability. Bronson raps,

I only deal with people that invent shit
'Cause after rap there ain't no pension
And I'm just tryna be the next George Foreman
Invent a new grill so Jadakiss could cook the base on it
I might take a shit in some expensive jeans
I got expensive habits, my kids are mixed like Lenny Kravitz

After the freestyle, Funk Flex ends the video saying, "Imma keep it official today, this boy Action Bronson is the nicest in the game right now." He adds, "Your more than welcome to disagree but I don't think many people goin' disagree." 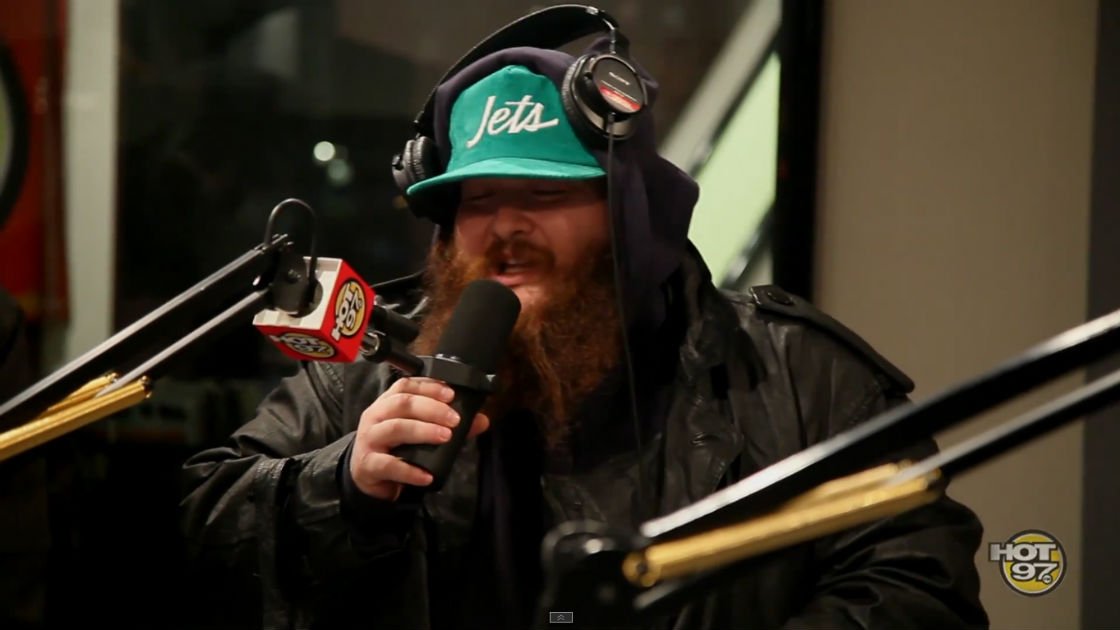 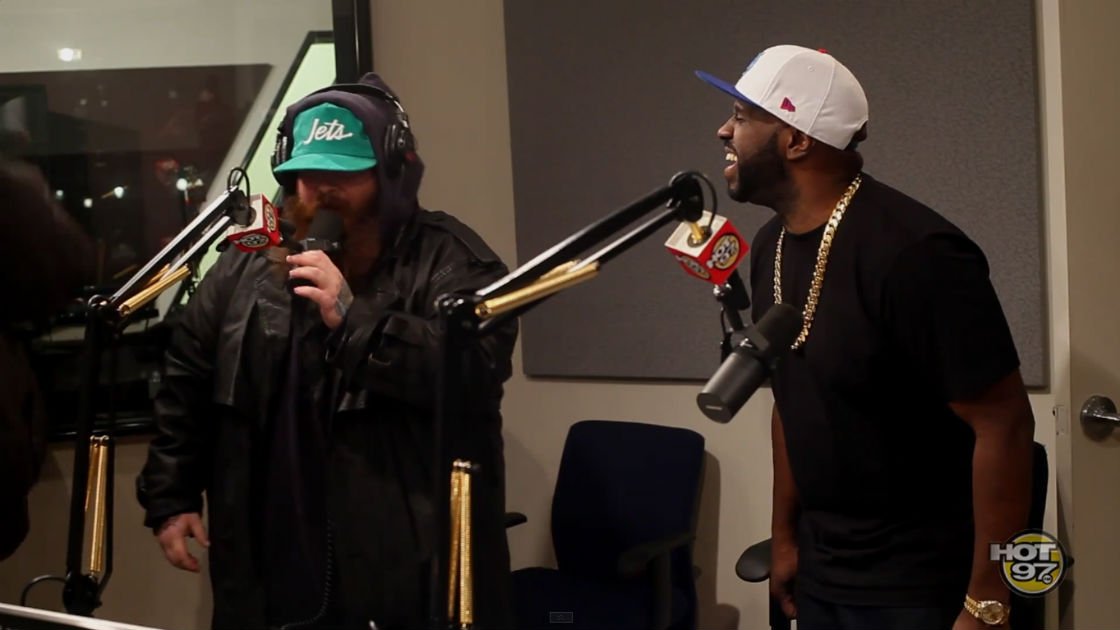 Action Bronson Announces 'Blue Chips 7000' Tour Dates: Ticket Pre...
Tickets Hip Hop Action Bronson
1
1140
Back to top
You must be logged in to upvote things.
Registration and login will only work if you allow cookies. Please check your settings and try again.