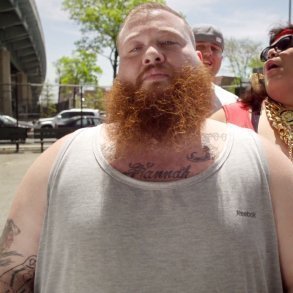 Last night on Funkmaster Flex's Hot 97 show, a remix of Action Bronson's "Strictly 4 My Jeeps" was debuted to the public. With the addition of verses from New York hip-hop veterans LL Cool J and Lloyd Banks, the song takes a completely different route than it previously did, going from common Bronson rap-hilarity to a New York banger.

The original "Strictly 4 My Jeeps" will appear on Bronson's upcoming project, an EP titled Saaab Stories, which will include all production by Harry Fraud, and drops June 11th via VICE/Atlantic Records. From Bronson's past releases and this most recent track, I expect nothing less than excellence on the next record. Click here to view tour dates and purchase tickets for a number of shows, both in and out of the country, on Bronson's website in promotion of the album, and enjoy the remix below! 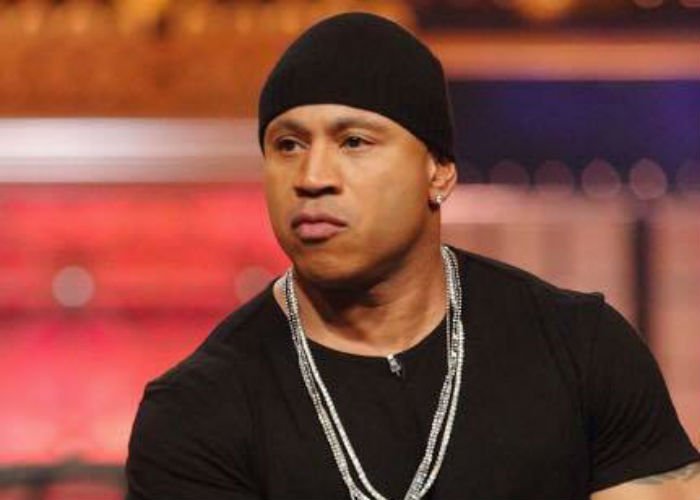