Everything You Need To Know About Adele's 2016-2017 Tour Dates: Ticket Presale Code Info 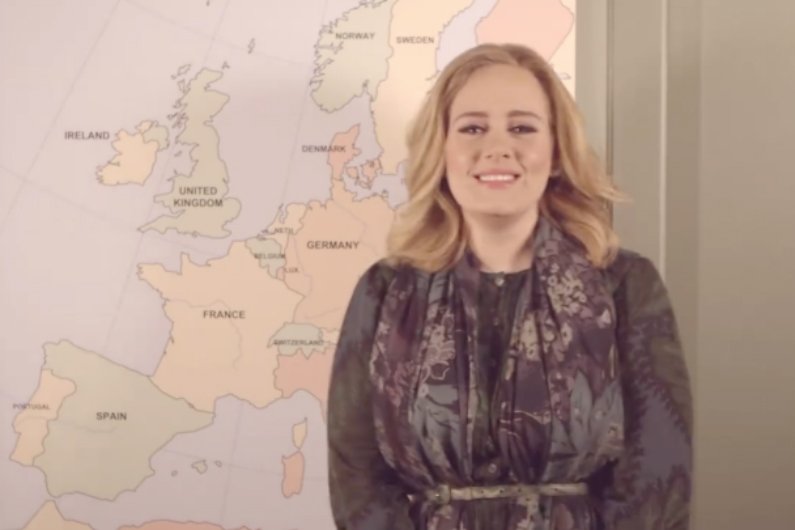 Riding high on her freshly released record breaking album, 25, Adele has plotted 2016 tour dates for Europe and the United Kingdom. This is the singer's first tour since 2011, which was cut short due to a vocal hemorrhage that required throat surgery.

When do Adele 2016 tour tickets go on sale and what is the presale code?

Adele's official website allows you to register for "Advance Ticket Access." Once you register, the site says, "Instructions on how to access advance tickets will be emailed to members from the UK & Europe on Sunday 29th November." We also recommend signing up for your local venue email newsletter, as well as following them on social media to get the most up-to-date information about additional offers and passwords.

Each show can be different and some venues offer advance VIP ticket packages, so check the links below for more information and direct ticket sales.

The Adele Live 2016 concerts are set to begin on February 29 in Belfast and continue to June 13 in Belgium. In addition to her home country of Great Britain, she'll be visiting Ireland, Sweden, Norway, Denmark, Germany, Switzerland, Portugal, Spain, Italy, The Netherlands, and France. There are 36 shows currently scheduled, with a month-long break between the British Isles and mainland Europe. Stay tuned, as we'll be updating this page if anything changes.

At this time, nothing is scheduled for the United States, Canada, Central / South America, Asia, or Oceania. However, last month Adele performed a special Live In New York City concert at Radio City Music Hall which is set to be broadcast in the USA on NBC for the first time on Monday, December 14, 2015. Afterward, the concert film will presumably be available as a DVD.

Now 27 years old, Adele is playing it safe with her tour plans. The previously mentioned health concerns are a factor, as is the fact that she has a 3-year-old child. The BBC reports that Adele has said she feels lonely while on tour:

"There is something quite lonely about going on stage in front of loads of people and then everyone going home," she told BBC Radio 1's Nick Grimshaw. "It sounds really silly. I'm sure they would hang out with me, if I invited them back to my hotel, but I feel quite on my own a lot on tour."

However, in a Facebook post where she announced these 2016 tour dates, she said, "I have been bluffing this whole time and I'm so relieved to finally tell you that I am of course coming on tour and I can't wait to see you all there."

This past week, Billboard reported that Adele's 25 album surpassed over 2.4 million in sales, beating the previous single-week United States album sales record once held by NSYNC's No Strings Attached. She also set a new single-week record in the UK, surpassing Oasis' previous mark by selling 737,000 copies. The fact that Adele did not allow her album on any online streaming services certainly helped her achieve these remarkable accomplishments.

Get Adele's latest tour information at adele.com. Her site says, "The resale of tickets will not be tolerated," but does not explain anything exactly what that means. Reselling tickets is not illegal, and it's very difficult to prevent. 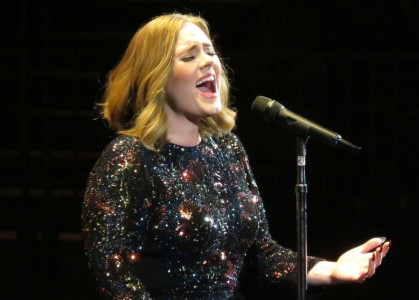 Tickets For Adele’s 2016 Tour Remain Hot on Resale Market
News British Pop Adele Houston, TX Nashville, TN New York, NY Washington D.C.
1
597
Back to top
You must be logged in to upvote things.
Registration and login will only work if you allow cookies. Please check your settings and try again.