After a hit song with "Sweater Weather," The Neighbourhood have finally released a new single from their debut album I Love You. Like all of the band's photographs and previous videos, "Afraid" is in black & white. Following an advisory message for those who are seizure prone, the video begins with a little boy dressed in white sitting in a dark space.

The camera zooms into his eye and each time he blinks, it reveals members of the band including lead singer Jesse Rutherford sitting naked in a white chair. The eye eerily blinks along with the plucking of the bass of the song. As Jesse sits in the chair during the video, his bandmates (Jeremy Freedman, Zach Abels, Mikey Margott, and Bryan Sammis) are seen playing basketball, taking pictures, playing the piano, and writing all with glowing white props.

The Neighbourhood's debut album is available on iTunes, Amazon, and their official store. 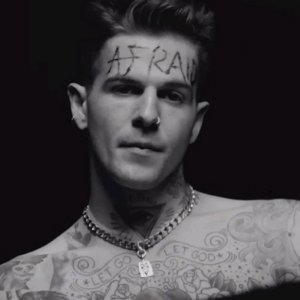 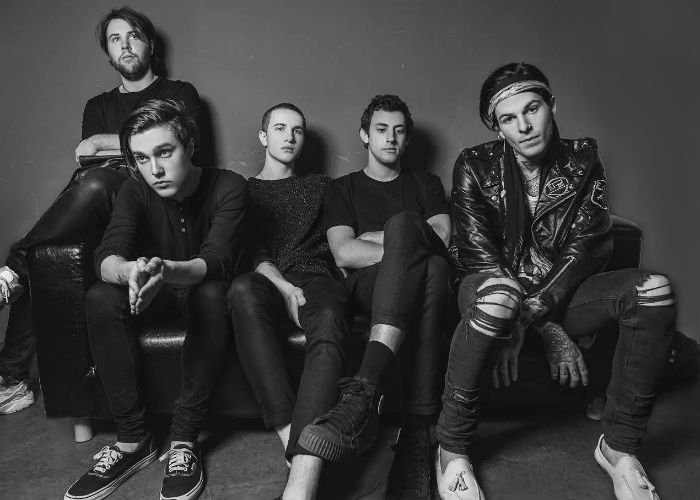 The Neighbourhood
Powered By 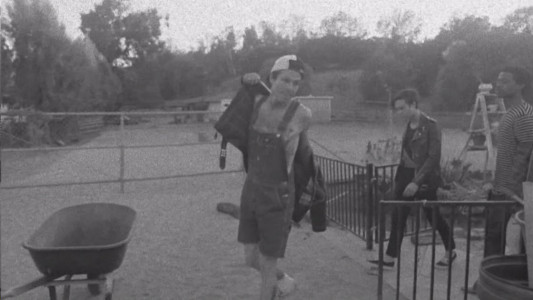 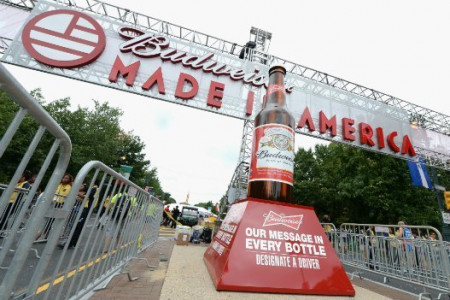 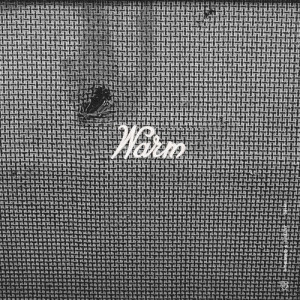 "Warm" - The Neighbourhood ft Raury [SoundCloud Audio Stream, Lyr...
Music Alt Rock Hip Hop Raury The Neighbourhood Audio Single
1
829
Back to top
You must be logged in to upvote things.
Registration and login will only work if you allow cookies. Please check your settings and try again.