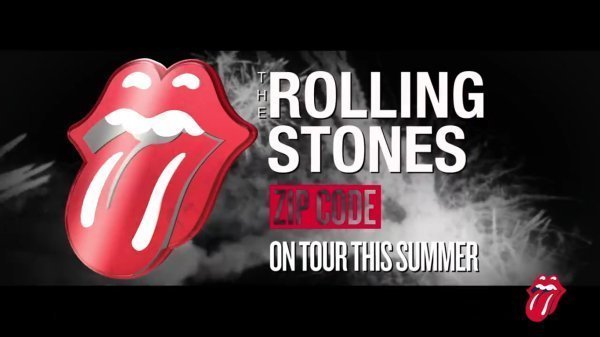 Rock legends The Rolling Stones are set to finish up their North American Zip Code Tour on July 15 in Quebec City. Despite nearing its end date, the tour sales show no real sign of slowing down.

The Zip Code Tour launched on May 24 in San Diego and marked the first time in eight years that the band has toured in North American stadiums. That tour was the second leg of their Bigger Bang Tour in 2007, which went on to become the second-highest grossing tour in history, at nearly $560 million.

Despite the cheaply-priced seat options available, tickets are still competitive on the secondary market. Rolling Stone tickets with Ed Sheeran as the opening act in Kansas City are averaging $230.35 through those other sellers, with a get-in price of $40, according to SeatSmart.

Although The Stones are massive enough to draw thousands to the venues on their own, their opening acts shouldn’t go unmentioned as a significant factor in their sales success. Tour dates have included major acts like Grace Potter, Brad Paisley, Gary Clark Jr., The Avett Brothers, Ed Sheeran, and Walk the Moon. The Stones’ date with opener Buddy Guy in Milwaukee features an average ticket price of $401.76, along with a get-in price of $123.

Another key component to the tour’s success could be noted in their stage presentation, which has been described as more analog, with a greater emphasis on the band itself and less on the bells and whistles that surround the performance. For a band that has been touring for over 50 years, The Rolling Stones can still keep it together – and keep the crowd entertained like very few can.