"After The Dream You Are Awake" - Pacific UV [Full Album Stream]

Athens, Georgia psychedelic pop outfit Pacific UV is currently streaming their next record After The Dream You Are Awake ahead of it's release next week via Mazarine records on Spin.com. The band has featured members of Phosphorescent and Of Montreal over the years and this time around the record will focus a bit more on lyrics, thanks to the involvement of poet Laura Solomon. Pacific UV co-founder Clay Jordan had this to say about the album: "I am very proud of the past records, but I really hoped this record would have a more immediate emotional resonance and aimed to focus as much on the sound and meaning of the words as I did on the tone and texture of the music." 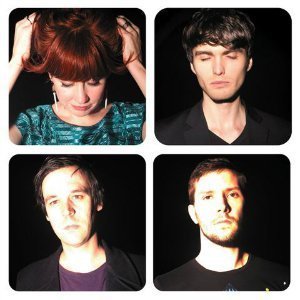 Check out the stream here via Spin and check out this album preview video and Pacific UV tourdates below:

pacificUV, "After the Dream You Are Awake" album trailer. Out Tuesday, May 14th. from pacific uv on Vimeo.