A second single has been shared from the upcoming Garcia Live archival album titled GarciaLive, Volume Nine, August 11, 1974. Listen to the jazzy "Ain't No Woman (Like The One I Got)" above, via YouTube.

The band deliver a smooth and soulful instrumental version of the Dennis Lambert and Brian Potter tune which was originally recorded by Hamilton, Joe Frank & Reynolds in 1972. The song is perhaps best known as a big hit for the Four Tops in their post-Motown years, and has been covered countless times since then.

Pick up GarciaLive, Volume Nine, August 11, 1974 at the Jerry Garcia official store. It's scheduled to be released on July 28, 2017. In case you missed it, the first single shared was "The Harder They Come." 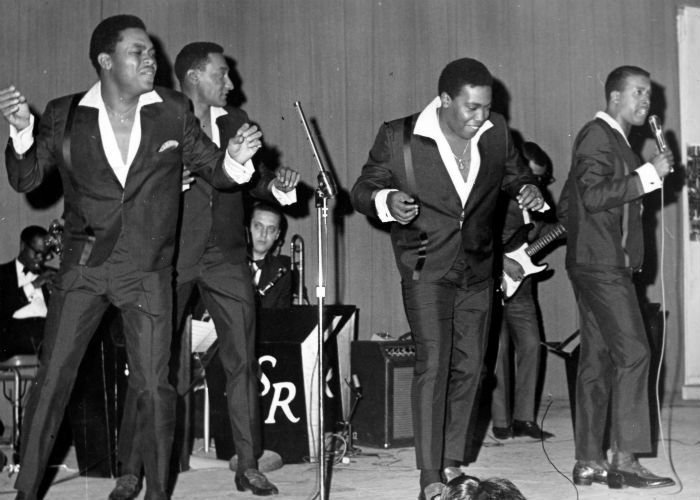