Check out this awesome video of Gary Clark Jr., John Mayer, and Booker T. Jones paying tribute to the departed Albert King, who was inducted to the Rock and Roll Hall of Fame last month. They played "Born Under A Bad Sign" which was originally written by Booker T. Jones with William Bell. Booker T sat at his trusty organ and sang a verse.

Gary Clark and his band lay down the classic funky blues groove that's been played in bars around the world for many years. John Mayer is playing some nasty licks here. That intensity and brute force is the perfect way to enshrine "The Velvet Bulldozer" into the Rock Hall of Fame. Many might say that the playing is in the style of Eric Clapton and Jimi Hendrix, but those guys actually took much of that style and those licks from King Albert. John Mayer incorporates his own style as opposed to just playing a note-for-note Albert King lead part, which is truly the best way to play any blues song. Cheers.

Rest In Peace, Albert King. You will be remembered. 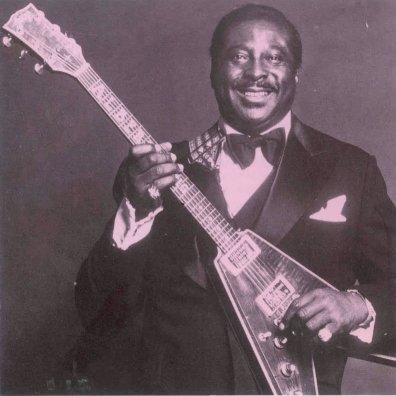 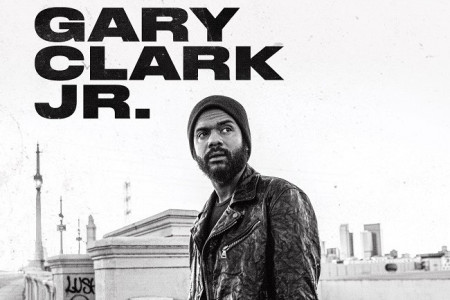 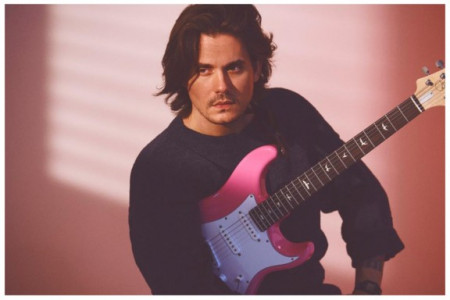