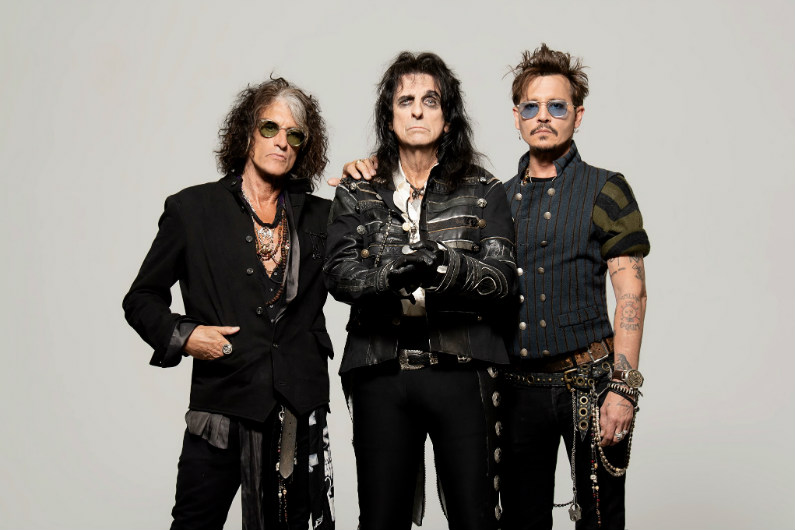 In conjunction with their second album, Rise, the band will be performing in Germany, Poland, Austria, and Switzerland starting in August. The UK tour leg is planned for September in Leeds, Glasgow, London, and Birmingham, with Primal Scream as the opening act. Following the new dates, Hollywood Vampires are heading back to continental Europe for two more shows in Luxembourg and Italy.

The hard rock supergroup featuring Alice Cooper, Aerosmith guitarist Joe Perry, Guns N' Roses bassist Duff McKagan, and actor / guitarist Johnny Depp formed in 2015 and released their self-titled debut album that same year. Calling themselves the Hollywood Vampires, the name is a dedication to the group of rock stars — including Cooper, Keith Moon, and Ringo Starr — that would hang out at L.A.'s famed Rainbow Room bar in the '70s.

When do Hollywood Vampires 2020 tour tickets go on sale and what is the presale code?

The general public on-sale begins as early as November 29 at 10 am local time. Presales for VIP packages and local venues / radio begin on November 27. Keep in mind, each date is different and details are subject to change. Click through the individual concert links for more information about the show you're interested in.

Rise was released in June and features a mix of original songs and covers, including Johnny Thunders' "You Can't Put Your Arms Around a Memory" and David Bowie's "Heroes."

For the latest music, news, and tour dates from the Hollywood Vampires, check out their Zumic artist page. 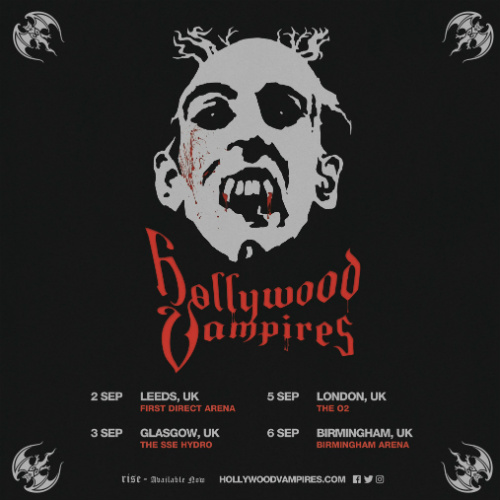 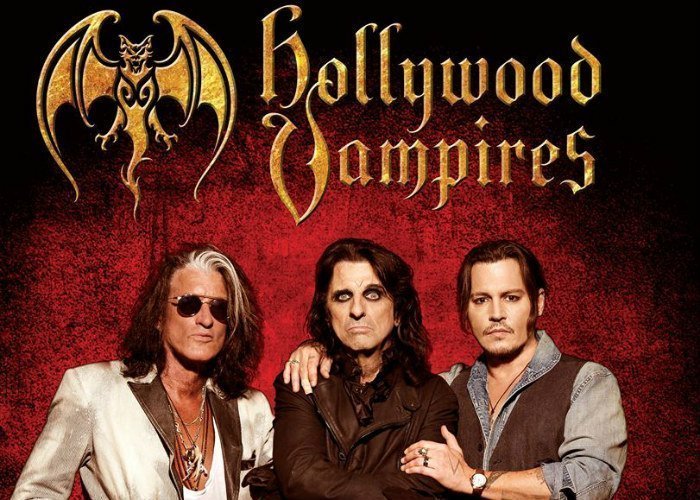 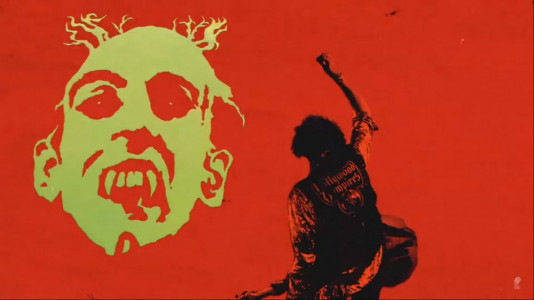 "Who's Laughing Now"
Hollywood Vampires (YouTube)
Music Metal Rock Alice Cooper Hollywood Vampires Joe Perry Johnny Depp Lyrics Video
3
1236
Back to top
You must be logged in to upvote things.
Registration and login will only work if you allow cookies. Please check your settings and try again.