Just in time for Halloween, MGMT have released their super weird video for "Alien Days." The video takes place in a distant time when women give birth to blue orbs that are eaten by aliens. If you don't like dancing aliens, then this video isn't for you.

This is the third video released from their self-titled album, and the track was released on Record Store Day as a Cassingle.

MGMT is available in their official store, iTunes, and Amazon. 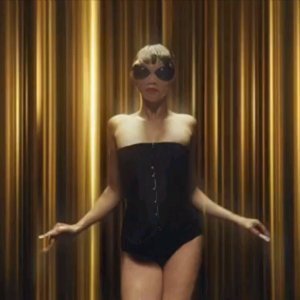