Future and Young Thug released the cinematic music video for their collaborative single "All da Smoke" on January 11, 2018.

The video starts with a dramatic sequence centered around a combination of kids in a group home.  They are upset with the fact that they feel like their foster parents don't care about them and are just using them to make money.  It's a moving opening that sets up the tense plot that unfolds. Eventually, the song enters with a deep bass beat accompanied by Future's now trademark flow.  He and Young Thug intertwine lyrically to drive the song forward, touching on their hometown, its rap scene, and the trap culture.

Cutting between the kids performing a stick-up kidnapping and the two Atlanta-born heavyweights imbued with urban decay, the visual captures overtones of wasted youth and the gritty reality of kids who turn to gang violence.  Ultimately, this is a strongly directed video accompanied by a track where both of the Atlanta rappers are very clearly at the top of their game.

The song is from the duo's 2017 collaborative album, Super Slimey, available on Amazon.

For more on Future and Young Thug check out their artist pages on Zumic. 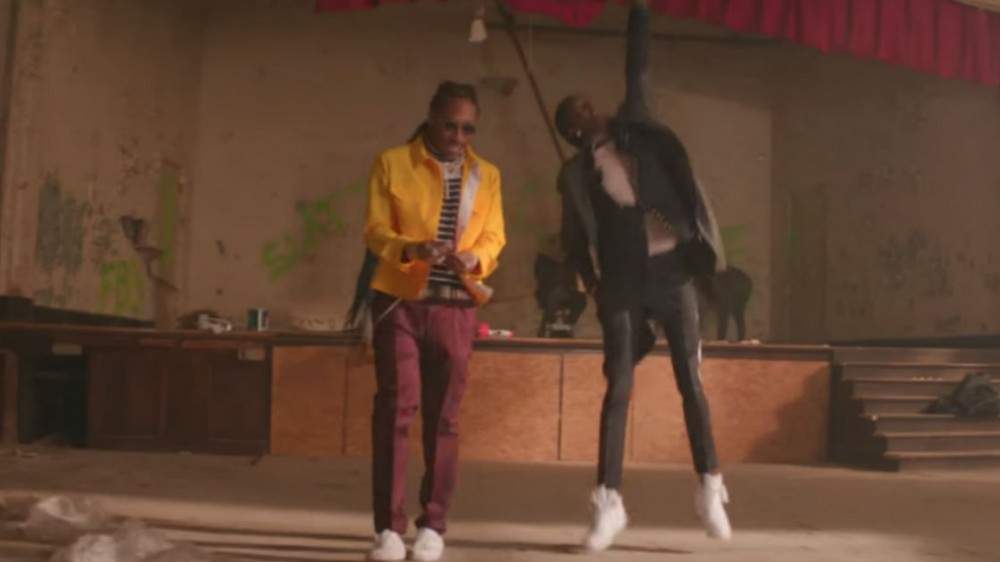 Meek Mill and Future Share 2019 Tour Dates: Ticket Presale Code &...
Tickets Hip Hop Future Meek Mill Megan Thee Stallion Mustard YG
2
1820
Back to top
You must be logged in to upvote.
Registration and login will only work if you allow cookies. Please check your settings and try again.