Kendrick Lamar and SZA have teamed up for a new single that will be featured on the upcoming Black Panther movie soundtrack. Listen to "All The Stars" above, courtesy of Kendrick's YouTube.

The song is an emotional one, with dark verses from Kendrick and SZA talking about the dark side of love.  SZA's chorus is a triumphant counterpoint to the overall sad and gloomy feel to most of the song. Both artists are on the Top Dawg record label, and have collaborated several times in the past few years.  Considering that they both had massive critical and commercial success in 2017, it's a little surprising that they would make such a downtrodden song but you can picture how this would fit with the superhero film narrative.

The Black Panther movie is scheduled for widespread theatrical release on Febuary 16, 2018 and the soundtrack Black Panther: The Album will be out on February 9.  Check out the album on Amazon.

For the latest music, news, and tour dates for Kendrick Lamar and SZA, check out their Zumic artist pages. 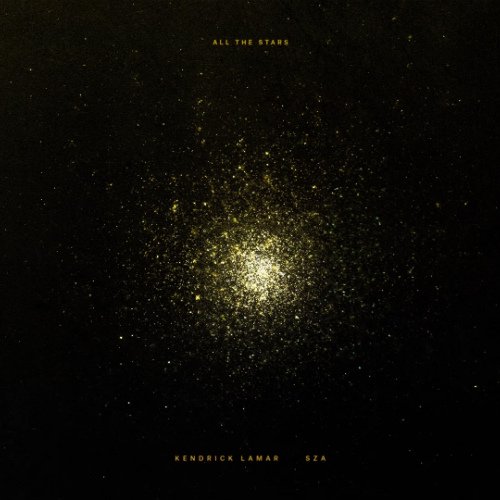 Kendrick Lamar, SZA, and Schoolboy Q Headline TDE's 'Championship...
Tickets Ab-Soul Jay Rock Kendrick Lamar Lance Skiiiwalker Schoolboy Q SZA
2
5372
Back to top
You must be logged in to upvote.
Registration and login will only work if you allow cookies. Please check your settings and try again.