As the PBS music series Austin City Limits gears up for its next round of new episodes on January 2nd, they've unleashed an epic performance video of Kendrick Lamar's anthemic hit song "Alright" taped at The Moody Theater in Austin, TX on October 30, 2015. Watch the video above, via YouTube.

The Kendrick Lamar episode is set to debut on Saturday, January 9. Check your local listings for the broadcast time in your area. Then it will be available online.

"Alright" first debuted on Kendrick's 2015 album, To Pimp A Butterfly. You can also check out the official music video of the song here on Zumic.

TPAB is available on Amazon (Vinyl, CD, MP3) You can also stream the full album here on Zumic. 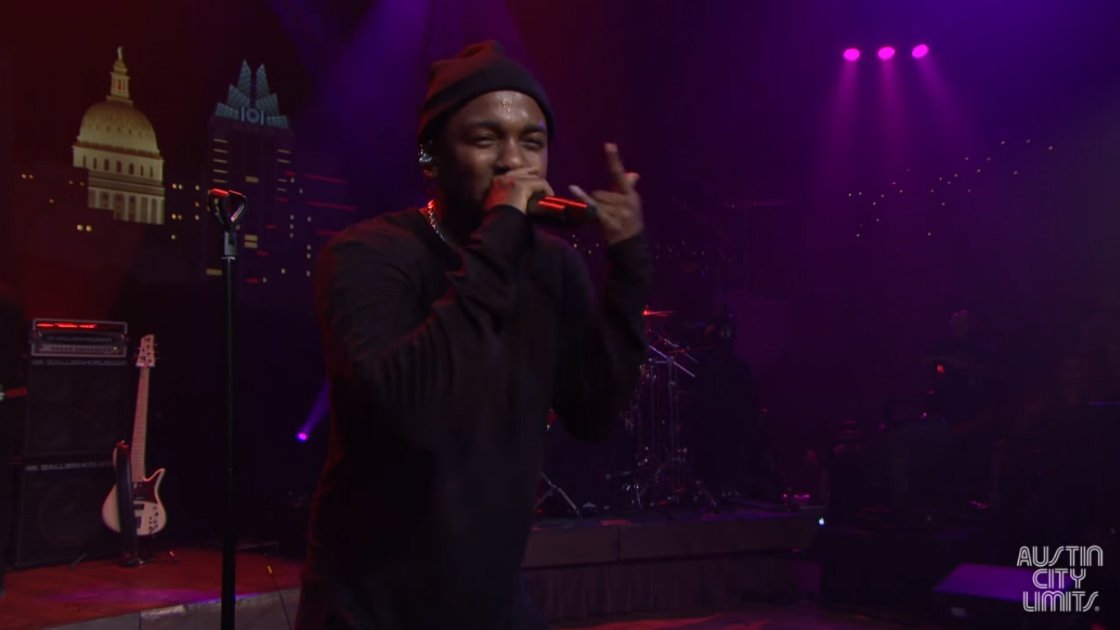