The band otherwise known as ∆ played over 200 shows from 2014 to 2015 in conjunction with the album This Is All Yours. Then, they did exactly zero concerts in 2016, taking a break to work on new material.

The 2017 tour now has over 50 concerts planned, with their new album Relaxer set to be released on June 2. Last month, the band shared two singles from the upcoming LP: "3WW" and "In Cold Blood."

These new North American shows begin on October 9 in Oregon and extend into mid-November. This in addition to concerts and festivals in Europe and North America already scheduled from June to September. At this time, no opening act has been set. Stay tuned as we will be updating the page as new information is released.

Alt-J All Tour Dates and Tickets

When do Alt-J 2017 fall tour tickets go on sale and what is the presale code?

Tickets for the previous concerts are already on sale. For the newly announced shows, the general public on-sale begins on April 21, 2017.

We recommend following Alt-J on their social media and signing up for their free email newsletter, in addition to connecting with your local venue, to get the most up-to-date information. Keep in mind, each date is different and details are subject to change.

Pick up Relaxer on Amazon.

For more, check out the Alt-J Zumic artist page. 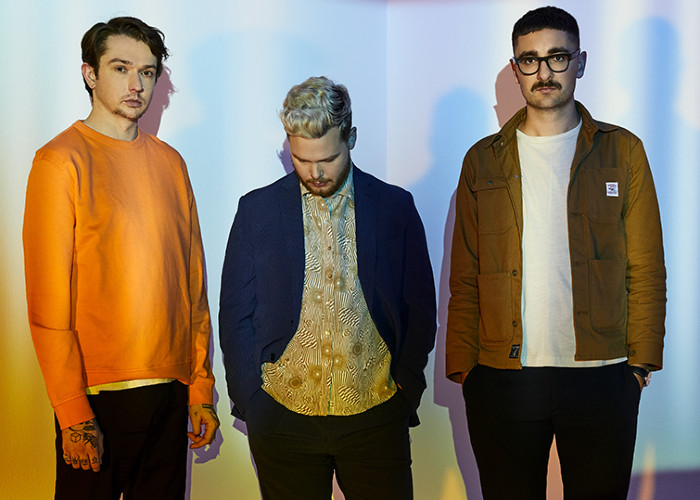 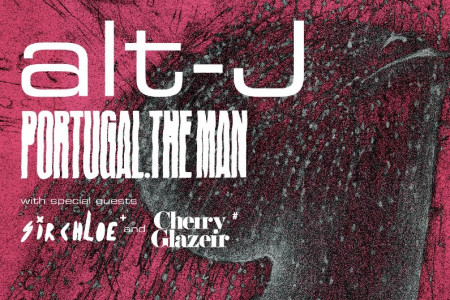 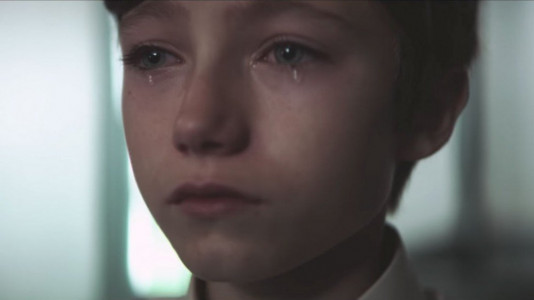