Spiritualized, the band that gave us Ladies and Gentlemen We Are Floating in Space, is participating in a compilation album called The Space Project on Lefse Records. Their website has the following information:

Last Thanksgiving, Matt Halverson, who runs the Portland-based label Lefse Records, was talking with his brother in law, Exogenesis President and Chief Scientist Sean Anklam, who described a trove of recordings the NASA-launched Voyager space probes had made in the outer solar system. Halverson, the Walter White to Anklam’s Hank Schrader, was overtaken by an idea: to commission imaginative artists to create songs and soundscapes out of the Voyager recordings. The interest among musicians—including , Spiritualized, Beach House, The Antlers, Mutual Benefit, Blues Control and others—was overwhelming. Lefse will release the resulting album, entitled Space Project, on April 19, Record Store Day. It will be available on vinyl, CD, and as a 7” box set.

The audio tracks that form the raw material for Space Project were recorded by the Voyager 1 and Voyager 2 space probes that NASA launched in 1977 and still uses to study the outer solar system. The satellites carry numerous instruments fine-tuned to record in different portions of the electromagnetic spectrum. The “sounds” recorded by the Voyager probes aren’t sounds in the conventional sense; rather, they are electromagnetic radiation fluctuations in the magnetosphere of the planets, moons and large asteroids the Voyager probes traveled near. Each celestial body is composed of different elements, has its own size and mass, and therefore sounds unique.

Jupiter:
A Porcelain Raft: “Giove”
B The Antlers: “Jupiter”

Neptune:
A The Spiritualized Mississippi Space Program: “Always Together With You (The Bridge Song)”
B The Holydrug Couple: “Amphitrites Lost”

Earth:
A Absolutely Free: “EARTH I”
B Jesu: “Song of Earth”

So what you hear above is what Neptune would likely sound like on lots of drugs. It's got a slow groove that Spiritualized fans will find familiar, but with actual sounds recorded from space. Pretty cool.

The first single from the album was "Worms" by Youth Lagoon, which you can listen to right here on Zumic. 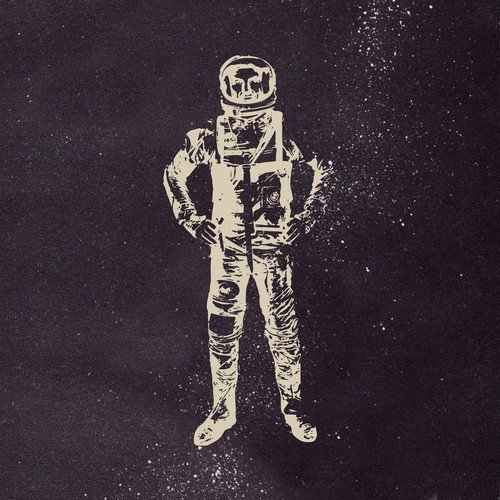 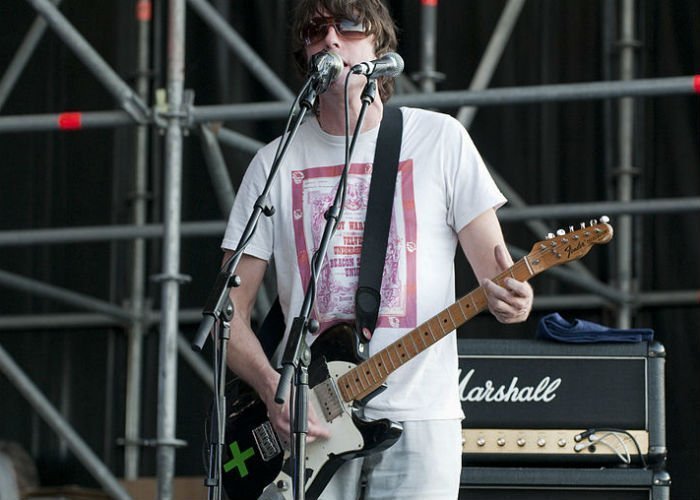 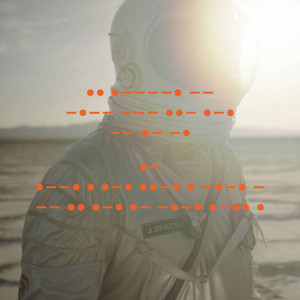 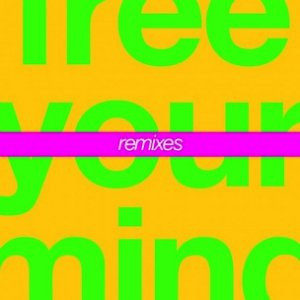 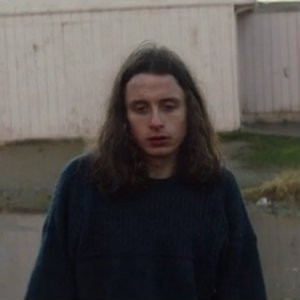 "I Am What I Am" - Spiritualized [Dazed Digital Official Video]
Music Garage Rock Psychedelic Rock Spiritualized England Official Music Video
1
564
Back to top
You must be logged in to upvote things.
Registration and login will only work if you allow cookies. Please check your settings and try again.